20 Things to Do this Autumn

Autumn days out in East Anglia

Discover the best of Norfolk, Suffolk, Essex and Cambridgeshire with top autumn days out and activities.

You can’t beat the feeling of autumn; a chill to the air and a chance to get cosy. It’s a time for long walks and tucking into hearty comfort food. Make the most of what our beautiful region has to offer with our autumn experience bucket list. 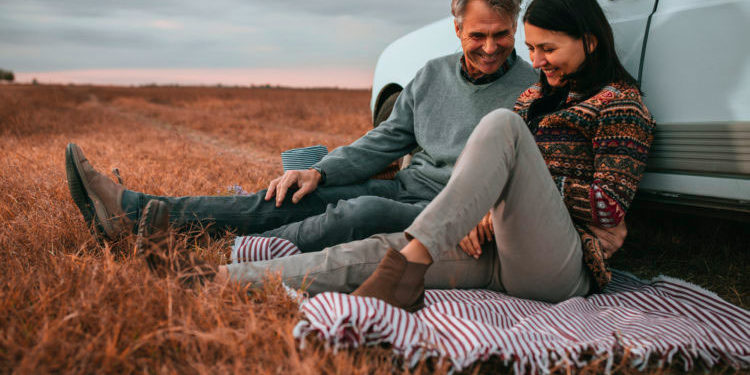 Autumn is a time for Mother Nature to show off. Discover a display of striking orange, golden yellow and vibrant red foliage with a walk around the East Anglian countryside. Enjoy a colourful walk and crunchy leaves at locations such as Blickling Estate, Anglesey Abbey, Sutton Hoo, Fairhaven Woodland and Water Gardens and Christchurch Park.

Evening skies come alive during autumn with dazzling pinks, red and orange. With the change of the clock, sunset is easier to catch. Wrap up warm, grab a hot drink and head to the coast for the best view of the sunset. Hunstanton and Holme-next-the-Sea are prime locations. 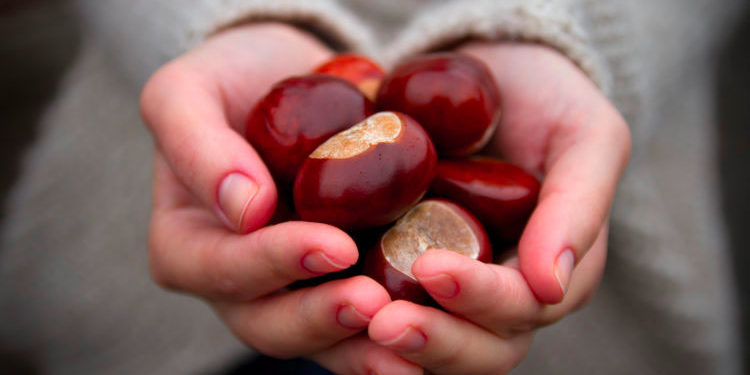 What child doesn’t love collecting conkers? Relive childhood memories with the family and hunt for shiny brown conkers. There’s something exciting about cracking open the spikey green case to reveal its size. Add string and host your own conker championship – hours of guaranteed fun! The region’s parks are your best bet for finding them.

The East of England is blessed with a wealth of bird species. In fact, Norfolk is one of the UK’s most sought after destinations for twitchers. During autumn many birds form flocks. Head to the North Norfolk Coast to catch sight of the pink-footed geese or visit The Wash at Snettisham to see waders. Swans start to arrive at Welney around late October for the winter; stop by one of the scheduled swan feeds.

Those juicy blackberries are far too tempting to resist. Take a pot on your country walk and fill it with the autumn fruit. They’re great for adding to pies and smoothies! 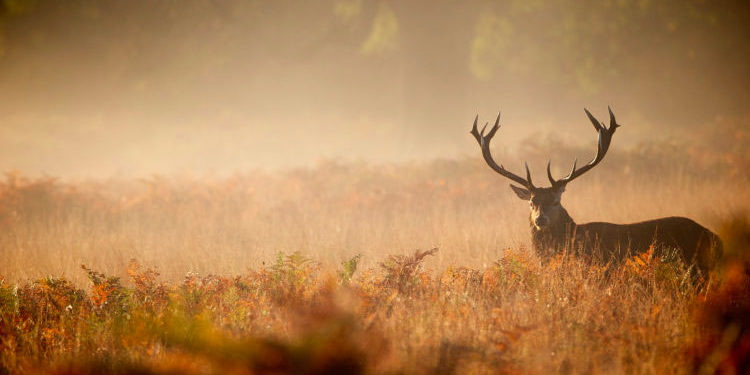 There’s an abundance of wildlife during autumn. Woodland animals begin to stow away food for winter, otters make an appearance, pheasants flap around in the undergrowth and deer are frequently seen. At this time of year stags develop antlers to fight rivals to attract a mate. You’ll be able to see deer at Minsmere, Thetford and Holkham, which also offers deer and wildlife safaris during October.

What could be better than a beach to yourself? Norfolk and Suffolk’s wild beaches are often deserted during autumn and winter, apart from the odd dog walker. Wrap up, take a cosy blanket, picnic and flask of tea and settle down to admire the gorgeous seascape. The sand dunes at Wells-next-the-Sea, Holkham, Brancaster and Dunwich make a good shield from the wind. 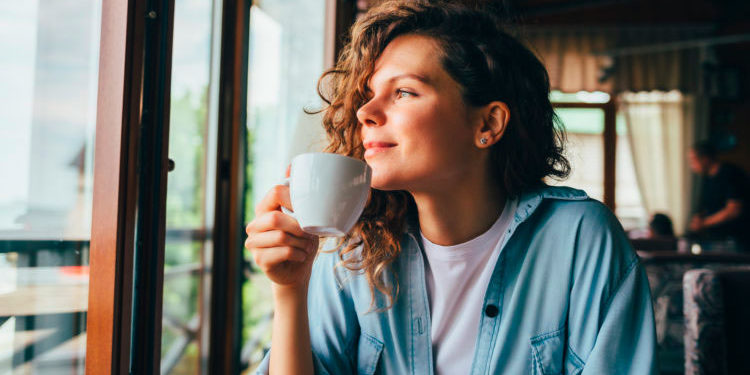 It might seem simple, but a cute independent coffee shop is even more special when it’s dark, rainy and cold outside. Snuggle down in a cosy corner with a book, coffee and cake and watch the world go by. Eastlife’s top picks includeFitzbillies in Cambridge, Applaud Coffee in Ipswich, Hertford Coffee Lab and Norwich’s Bicycle Shop Café.

Find the best brunch in Norwich and Cambridge.

Stop by a stately home, castle or medieval woodland for a glimpse into East Anglia’s history. The surrounding grounds will be filled with colour. Opt for a guided tour or take a leisurely stroll. 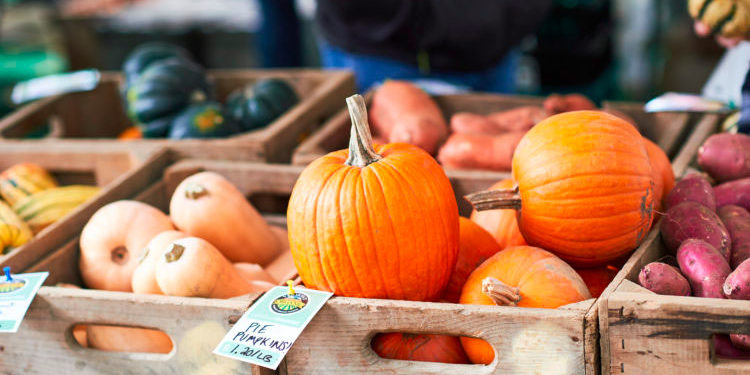 Nothing quite says autumn like a pumpkin patch. In recent years, farms have gone all out with their pumpkin displays. Warning, it will be muddy, so pull on your wellies and head out to pick your own pumpkins from the vine. There’s usually additional entertainment such as seasonal food, Halloween displays, fairground rides and even occasionally a corn maze! Click here for our pumpkin patch guide.

Join in the ghoulish fun at some of the East’s most famous attractions. Zoos, theme parks, farms and stately homes host a number of Halloween events for children. From spooky walks and ghostly railway rides to crafts and pumpkin carving, there’s plenty of things to do during October half term. If you’re feeling extra brave, visit one of the region’s scare attractions such as PrimEVIL, Scaresville or The Cursed which run throughout October.

East Anglia is home to some of the most haunted locations in the UK. Cambridge, Norwich, St Albans, Ely and Ipswich all offer ghost tours where you’ll walk cobbled streets with a guide and get to grips with harrowing tales of death and murder. Anne Boleyn is Blickling Hall’s resident ghost, while Oliver Cromwell reportedly appears in Ely. If you’re feeling brave check-in for a night at a supposedly haunted hotel. 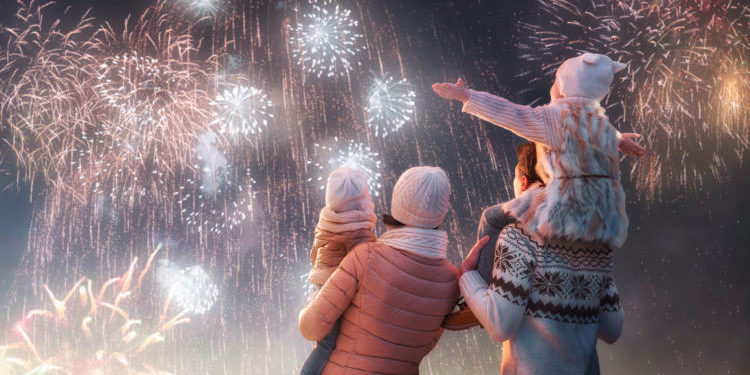 The smell of gunpowder in the air on a crisp cold night is like the official scent of autumn. Firework displays take place across the region, some with huge bonfires and additional entertainment. Get ready to “ooooo” and “ahhh” as the skies light up!

Nothing beats a cosy pub with a crackling fire after a long country walk. Dotted in villages, countryside and on the coast are comfy boltholes waiting to be discovered. Plan your walking route to tie in with a nice pub lunch and glass of red in front of the fire – bliss!

Top 10 cosy pubs in the East

It’s no secret the East Anglian coast serves up delicious seafood, but during autumn and winter, shellfish comes into season. October is great for a steaming bowl of mussels; some of the best can be found at Wells-next-the-Sea. Crab, clams and scallops are also at their finest during autumn. Don’t forget to try the oysters at Brancaster, Mersea Island or Orford.

Pick up lunch at a seafood shack

Make the most of harvest season with a trip to a farmers’ market or farm shop. Most towns host a monthly farmer market, while farm shops are stacked with apples, pumpkins and squashes. Try samples and browse the foodie delights. It’s a great time to pick up fresh produce for your seasonal homemade pies and stews! 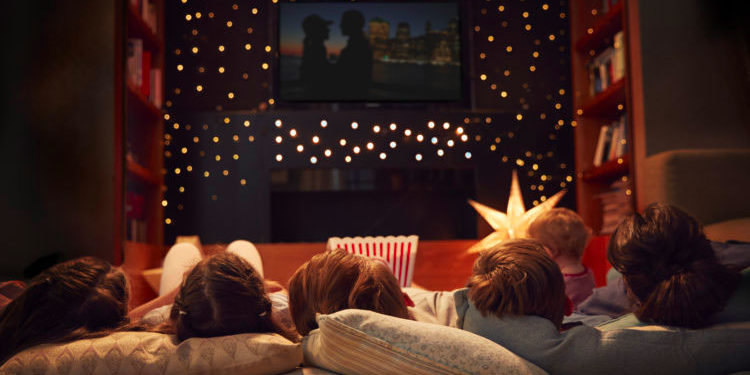 On a dark, cold evening or grey, wet day, snuggle down with a bowl of popcorn, hot chocolate and watch a film. Autumn is a time for feeling warm and cosy so break out the movie classics. This year, outdoor cinema experiences are extending into September and October.

Apples come into season around the end of September and to celebrate, selected stately homes, markets and farms offer a day dedicated to all things apple. Learn about the different varieties, try apple bobbing, have a go at pressing and sip on local cider while you explore. Check the National Trust and English Heritage websites for events. 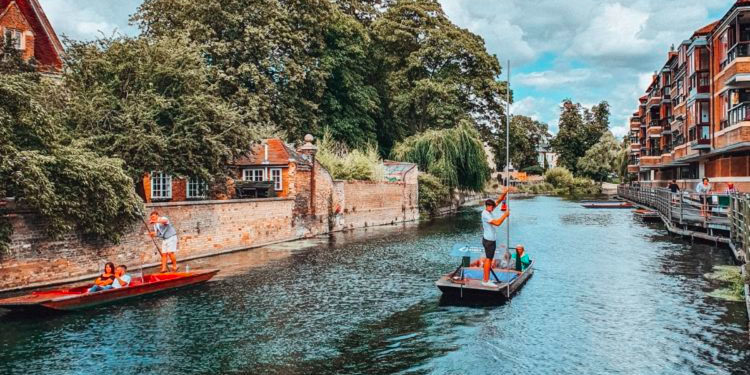 Though it may be tempting to head to the countryside for autumn, the region’s cities are a nice alternative. You’ll get the chance to see autumnal colours in the parks, dine in style at chic restaurants, try local tipples in traditional pubs and explore the streets and attractions before the Christmas crowds descend.

Book a weekend break in Cambridge

Take in the autumn colours of Cambridge with a punting experience along the River Cam. Most reputable punting companies offer blankets to keep you warm and a selection of different packages.

Like what you’ve read? It’s time to book your next getaway. Plan your staycation in the East of England.

Tails About Town: A weekend in Woodbridge

Take a Step Back in Time at Valley of the Dinosaurs – A New Interactive Dino Attraction at Roarr!

Stay at The Harper Hotel in Norfolk