by Emma Kemsley
in All Counties, Around the Region, Beds, Cambridgeshire, Education, Essex, Herts, Lifestyle, Norfolk, Suffolk
0 0
0
Home All Counties

From earthquakes to ducks with shoes – we explore some of the most surprisingly aspects of east England. 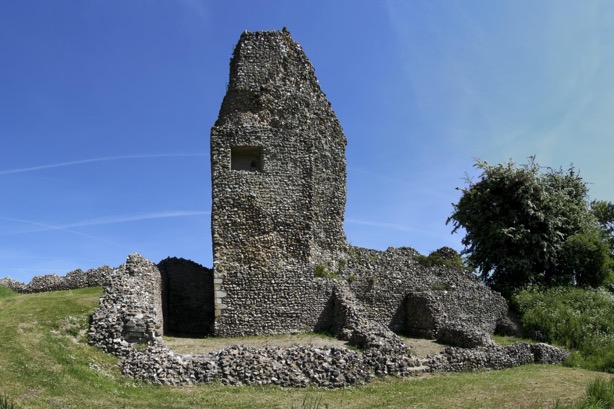 1: William the Conqueror in Berkhamsted

William the Conqueror beat King Harold at the Battle of Hastings in 1066, but that wasn’t where he became the new king of England. That didn’t happen until a few weeks later – in Berkhamsted, Hertfordshire. The town was considered to be a strategic point between London and the Midlands, so when William’s army arrived there, the Anglo-Saxon nobles surrendered. William later gave Berkhamsted to his half-brother Robert, who built an imposing timber castle (upgraded to stone in about 1155). The ruins can still be seen today. 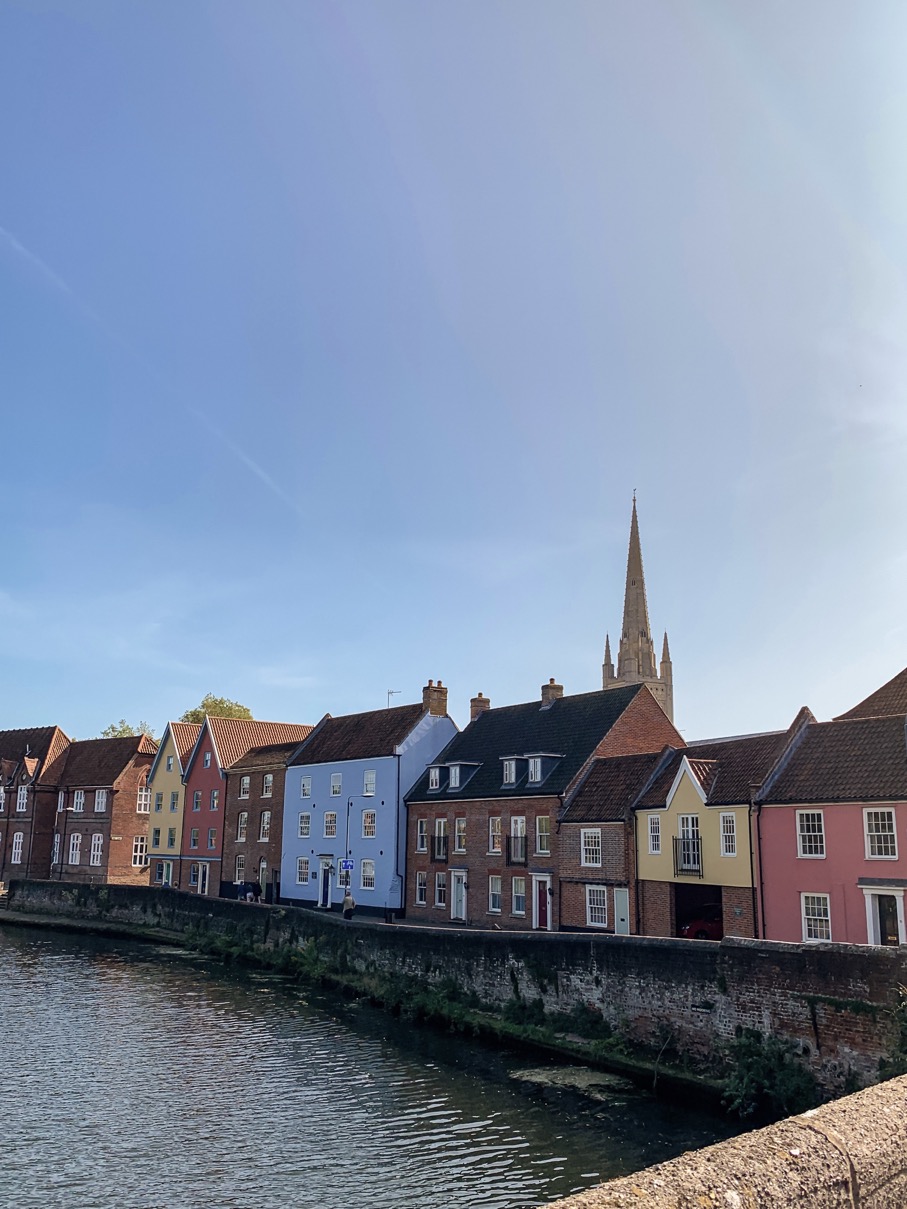 Britain has about 25 earthquakes a year that are strong enough to be felt, though it is rare for them to happen in eastern England. The largest in recent times was in Norwich in 1994, a quake that measured 4.0 on the Richter scale. The 2008, 5.2-magnitude earthquake centred on Market Rasen, Lincolnshire, was also felt by people across Norfolk, Suffolk and Cambridgeshire, many of whom reported their houses shaking.

Plan your visit to Norwich

New cities aren’t chosen by size – instead they are chosen by the Queen in special competitions according to ‘character and identity’. The newest city in our region is Chelmsford, Essex, which was granted city status in 2012 to mark the Queen’s Jubilee. With a rich history that stretches back to Roman times, plus a cathedral and university, Chelmsford beat 22 other hopeful towns to make it into the select list of 69 UK cities.

When we think of the 1950s home, we often think of it as a time of melamine kitchen units, fridges and vacuum cleaners. This was not the case for many villages in Norfolk and Suffolk. Here, homes did not get electricity or basic sanitation until as late as the early 1960s. Until then, lighting was via oil lamps, cooking was on a paraffin stove, water came from a pump outside and toilet buckets were emptied in a pit at the end of the garden. 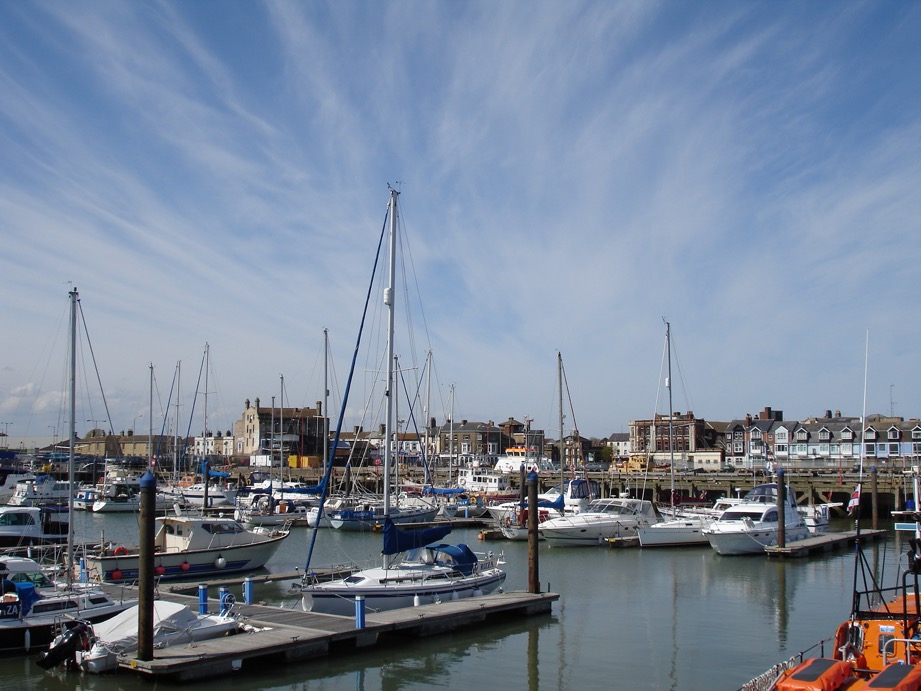 Vikings from Denmark invaded East Anglia in 865 and went on to rule eastern areas from London to Northumberland, an area called the Danelaw. Evidence of Viking settlements can still be seen across the region in places with the suffixes -by (farmstead/village, eg Scratby, Norfolk), -thorpe (hamlet, eg Easthorpe, Essex) and -toft (building spot, eg Lowestoft, Suffolk). In Leighton Buzzard, Bedfordshire, you can visit the Peace Meadow, the spot where Anglo-Saxon King Edward the Elder signed a peace treaty with the Danes in the year 906.

Before railways were invented, animals were walked to market. This was a journey that could take weeks or months, with some animals coming from as far as Scotland. East Anglia was a common stopping point because animals could be fattened up on grass and root crops before slaughter. By 1800, it is estimated that nearly 1 million sheep and cows were brought to markets in Norfolk and London each year. Pigs, ducks, turkeys and geese also made the journey (birds were given special shoes to protect their feet).

Norfolk’s flint churches are famous, but generally east England has little stone for building. What it does have is clay and sand, perfect for bricks. In the 1800s, there were hundreds of small brickworks serving their local area. In Cambridge and Ipswich white-grey brick was common; in Luton, it was reddish purple; in Bedford, either red or yellow. Gradually, factory processes were introduced and by 1936, the London Brick Company (based in Stewartby, Bedfordshire) was the largest brick company in the world, making over 500 million bricks a year.

Go to Britainexplained.com for more facts and explanations, plus practical tips about living in Britain.

Things to do in Great Yarmouth