A day out in Maldon

Maldon is known across the world for its coastal connections, with the famous sea salt, iconic Thames Sailing Barges and infamous mud race. This historic maritime town is also known for the Battle of Maldon in 991, where Viking raiders defeated the Saxons on the causeway of Northey Island. This is the oldest recorded battlefield site in England, and the events of the battle are described in an epic poem, which is regarded as one of the finest examples of Old English literature, alongside Beowulf. 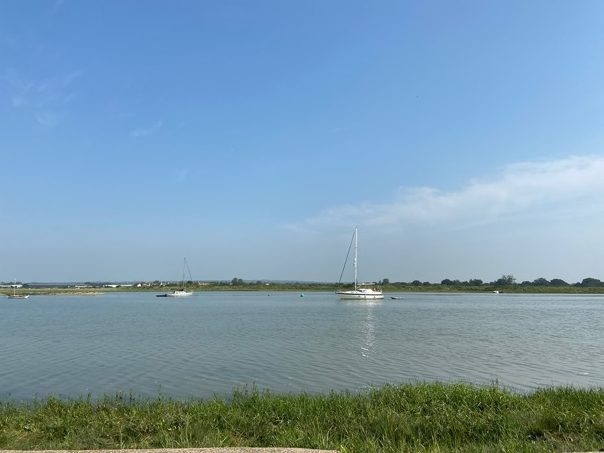 The charming Maldon High Street has a wide variety of shops, independent retailers, and popular stores for you to explore. Shops can be found branching off the High Street down numerous alleyways, including the colourful Bright’s Path, which has small boutiques and the much-loved Mrs. Salisbury’s Famous Tea Rooms. Regardless of your taste buds, you can enjoy both local and international cuisine at numerous venues along the High Street.

Things to do in Maldon

Discover the town’s history and visit Maldon’s historical buildings and architectural gems. The Maeldune Heritage Centre is home to the 42ft Maldon Embroidery which commemorates the 1000th anniversary of the Battle of Maldon. The centre has historical displays, arts & craft exhibitions, along with a gift shop featuring local producers. Another historical gem is the Moot Hall, which was built in the 15th century. You can explore this fascinating building on a tour and enjoy its panoramic rooftop views of Maldon and beyond.

Continue down the High Street, and head off to the water to explore the town’s maritime heritage at the Hythe Quay. This historic working waterfront has been the town’s port for over a 1000 years and has the largest collective of active Thames Sailing Barges. These iconic barges and their distinctive coloured sails can often be seen sailing along the Blackwater Estuary as both Topsail Charters and the Thames Sailing Barge Trust offer trips to the public. 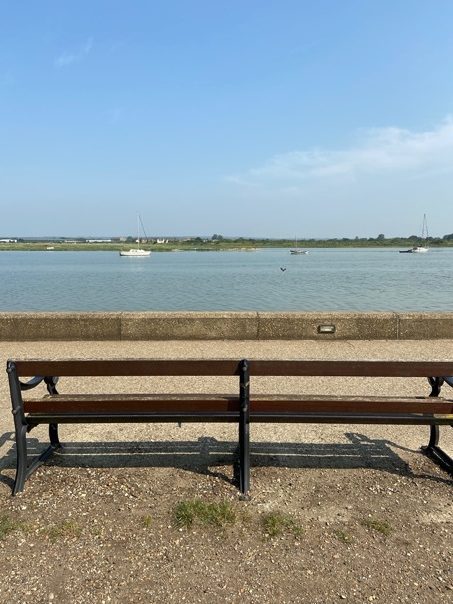 The best pubs in Maldon, Essex

You can enjoy a pint overlooking the water at the historic pubs along the quay, or head back onto the High Street to enjoy a drink. Maldon Town is home to two award-winning microbreweries, Maldon Brewing Company and Mighty Oak Brewing Company. Both of these breweries have their own tap room located along the High Street, and are part of the Grape and Grain Trail. This trail showcases vineyards, breweries and distilleries in the Maldon and Braintree districts and brings together diverse local producers.

Events in Maldon this summer

Continue from the quay into Promenade Park, which is packed with attractions for all the family. Known locally as ‘the Prom’, Promenade Park is one of the most popular attractions in the Maldon District and hosts events throughout the year. Alongside the Maldon Mud Race, you can enjoy open air cinemas, seasonal events, markets, the Maldon Motor Show and the Maldon Carnival. Click here for the full line up of events. 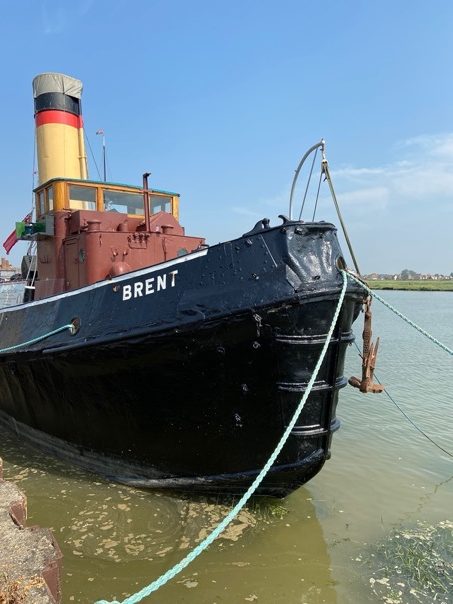 Promenade Park is also home to the charming Museum in the Park, which is located in the former Park Keeper’s Lodge and has been awarded accreditation by the Arts Council. Further outside the town centre is the Combined Military Services Museum, one of the country’s premier military museums, and has one of the world’s foremost spy collections.

Venture beyond Promenade Park on foot, and walk along the sea wall to Northey Island. The island is an internationally important haven for birds and is owned by the National Trust. Visits can be made by prior appointment and you can make your way across the causeway at low tide to explore the island. You can also head along the River Chelmer to Beeleigh Falls, which is an elaborate system of weirs that controls where this river and the River Blackwater meet the sea. If you’re a keen walker, you can walk along the sea wall to Heybridge Basin, a picturesque village that owes its existence to the construction of the Chelmer & Blackwater Navigation canal.

Continue your journey along the Maldon District’s 75 miles of Saltmarsh Coast. Home to historic maritime towns and traditional coastal villages, it also has most of the district’s nature reserves and is an important wildlife habitat.

Discover the renowned yachting centre of Burnham-on-Crouch, known as the ‘Cowes of the East Coast’ within sailing circles. Continue your journey on the Dengie Peninsula and visit Bradwell-on-Sea, known for its Saxon Chapel and excellent coastal views. Further north of the River Blackwater is Tollesbury, the village of ‘Plough and Sail’, which is often used as a filming location due to its beautiful saltmarsh landscape.

For more information about things to do visit Maldon District.

Plan the ultimate trip to Essex; read our guide of things to see and do, places to stay, eat and drink, and more.

Summer and the great outdoors in Cambridge