Frinton Summer Theatre is a vibrant, professional theatre company that presents a number of highly praised plays, musical productions and children shows every year in July and August in Frinton-on-Sea. 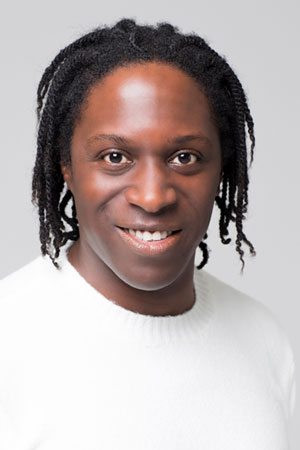 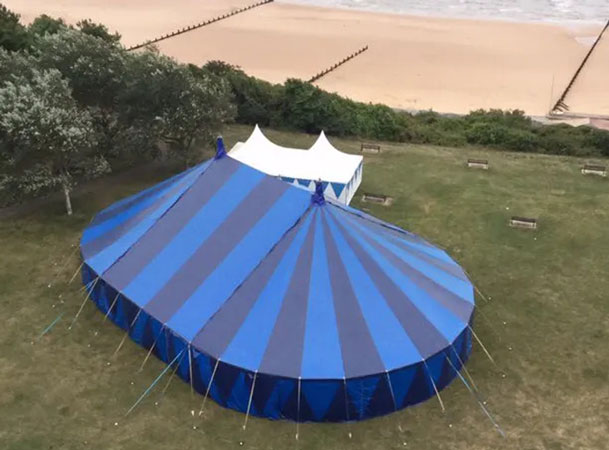 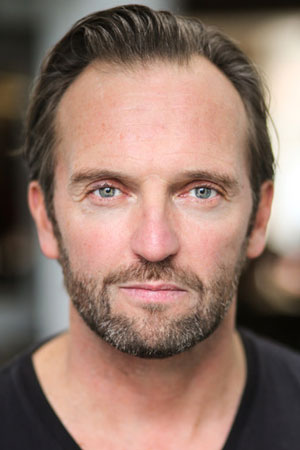 Almost fifty years to the day since it was first staged in London, Frinton Summer Theatre is producing the only fully staged production of this iconic rock opera anywhere in the UK in 2022, so come to our tent on the Greensward in Frinton on Sea and enjoy some West End quality by the seaside!

SPECIAL TICKET OFFER: £25 for Under 25s and Blue Light Card holders on the day of the performance

A SEASON OF PLAYS AT THE MCGRIGOR HALL, FRINTON

Laugh-out-loud comedy about fading Hollywood star Jefferson Steele, who comes to England to play King Lear in Stratford – only to find himself with a cast of amateurs trying to save their local theatre from developers…

Hugely successful at the National Theatre and in the West End, this sharp and insightful comedy provides a laser-like dissection of the gender divide, as Judy and Johnny discover that living as if it’s still the 1950s isn’t quite the idyll it’s made out to be…

The intriguing story behind the making of Gone With The Wind, the biggest Hollywood blockbuster of all time everyone expected to be a disaster… 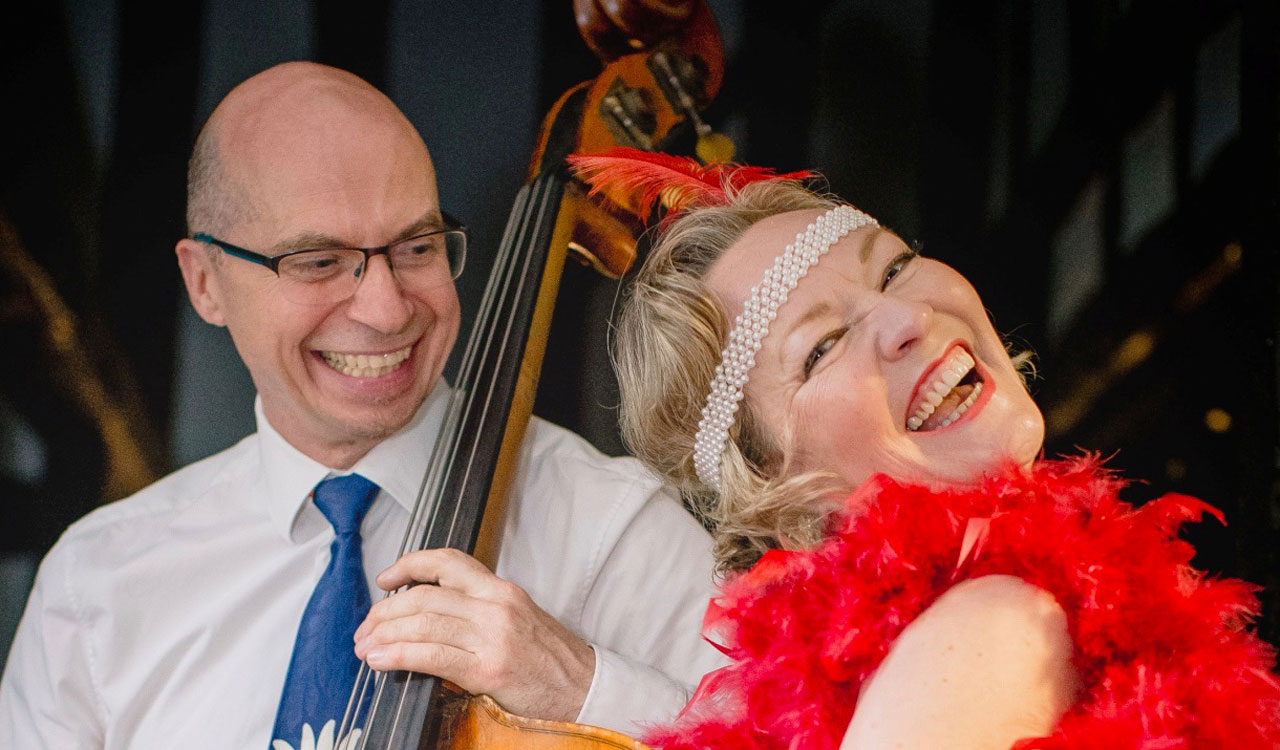 Jivin’ Miss Daisy – with support from The Jazz Slayers | Sun 7 Aug | 8pm
Frinton-On-Sea Lawn Tennis Club | £20
Let’s get the dancing started ! Enjoy some good-time swing, jazz & jive music from the roaring 20s to the 1950s, with songs from great songwriters including George Gershwin, Duke Ellington and Cole Porter, made famous by artists like Louis Armstrong, Ella Fitzgerald and Louis Prima. Jivin’ Miss Daisy have been swinging for 23 years, and they ain’t gonna stop!

An Elephant in the Garden by Michael Morpurgo | 23 – 31 August

Michael Morpurgo’s best selling children’s novel is set in 1945 as Lizzie, her mother and Marlene, an elephant from the local zoo, flee the allied fire-bombing in the final months of the second world war. An  extraordinary and moving one woman show for all the family.

Accompanied by a programme of workshops and craft sessions.