How an operation at Nuffield Health Brentwood Hospital has given a great-grandfather a new lease of life.

Five years ago, Robert started to think something may be wrong after having to get up more often during the night to use the toilet.

Concerned it may be a sign of cancer, the great-grandfather visited the GP, who referred him for further tests.

Robert was told by several doctors and clinicians at other NHS hospitals that his prostate was enlarged and that his bladder seemed to have failed.

“I was told I would have to spend the rest of my life with a catheter fitted,” he said.

After seeing his GP in 2017, Robert had a prostate-specific antigen blood test, which came back high. On further investigation, it was discovered he had Benign Prostatic Hyperplasia which caused the enlarged prostate.

Robert was told he would require a blood test every six months to check on the PSA level but following a trip out one day the following year, in November 2018, Robert felt unwell and could not pass urine at all.

“I visited my GP who prescribed tablets, which did not cure the problem,” he said. “I was in such discomfort after a few days that my wife contacted the emergency services and I was taken to the nearest NHS hospital.”

He was put on a catheter and a fluid drip and went home with the catheter still in place. A year later and he was still unable to pass urine without it and after further tests, he was told it was likely bladder failure.

“The continued use of a catheter was deemed essential with the likelihood that this would be for the rest of my life,” he said.

But a newspaper article changed everything for him. At the end of 2019, Robert saw an article about “Rezum”, a five-minute steam treatment that shrinks enlarged prostates. 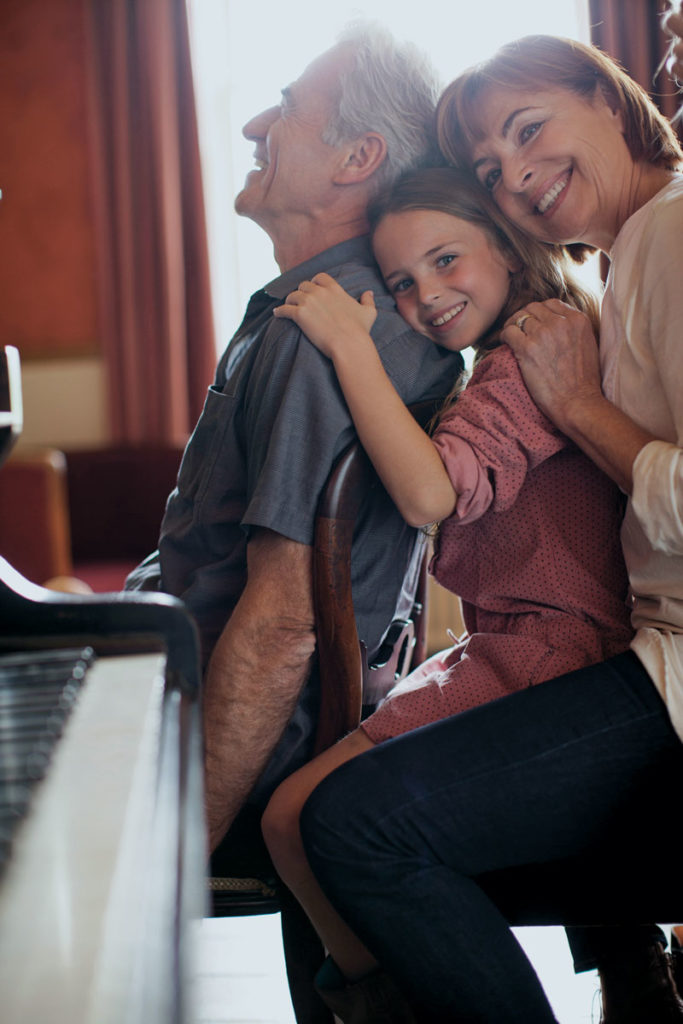 Unfortunately, it was not available on the NHS and so his GP referred him to Consultant Urological Surgeon, Mr Andrew Ballaro, at Nuffield Health Brentwood Hospital.

Mr Ballaro found the prostate was too large for the treatment but said there was a good chance he could successfully remove it using laser surgery, with no need for the catheter afterwards.

Covid-19 meant he could not have the operation until the end of last year but the Laser Prostatectomy using the HoLEPprocedure (Holmium Enucleation of the Prostate) was successful.

The second day at home, Robert was able to pass urine without the catheter and he then had physiotherapy and a tailored exercise programme to support him back to fitness, including pelvic floor exercises.

He said: “I am very grateful to Mr Ballaro, his team and the staff at Nuffield Health Brentwood Hospital.”

The minimally invasive surgical treatment is for men with any degree of prostate enlargement who have urinary symptoms, and men who are suffering from retention of urine repeated urine infections or bleeding due to their enlarged prostate. 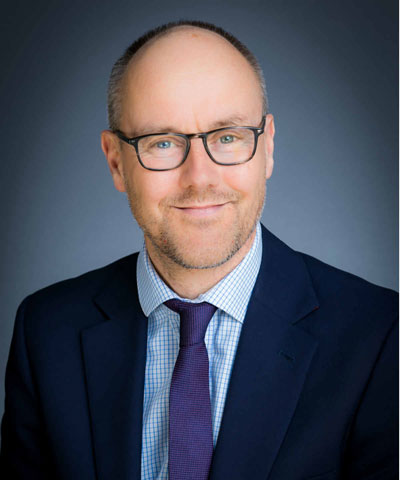 Mr Ballaro has been a Consultant Urological Surgeon for more than 10 years at Nuffield Health Brentwood Hospital and is highly experienced in the management of all adult urology problems.

He has a specialist interest in the management of kidney stones and prostate problems and offers a range of treatments for benign prostatic enlargement such as suffered by Robert.

Mr Ballaro is just one of a number of specialist consultants at the hospital who between them have countless years of experience in orthopaedics, general surgery, men’s and women’s health, children’s services and cosmetic surgery.

Brentwood Hospital offers a wealth of exceptional clinical services for both patients who have private medical insurance and the self-pay market.

Get in touch with the team at Nuffield Health Brentwood Hospital to find out more about the services offered and to book an appointment.

For further information or to book an appointment with Mr Andrew Ballaro, contact Nuffield Health Brentwood Hospital on 01277 886 702 or visit the website.