Research has uncovered that residents in Southend enjoy bigger gardens and more public green space than almost any other town or city in the country.

by ChristaHallam
in Essex
0 0
0
Home All Counties Essex 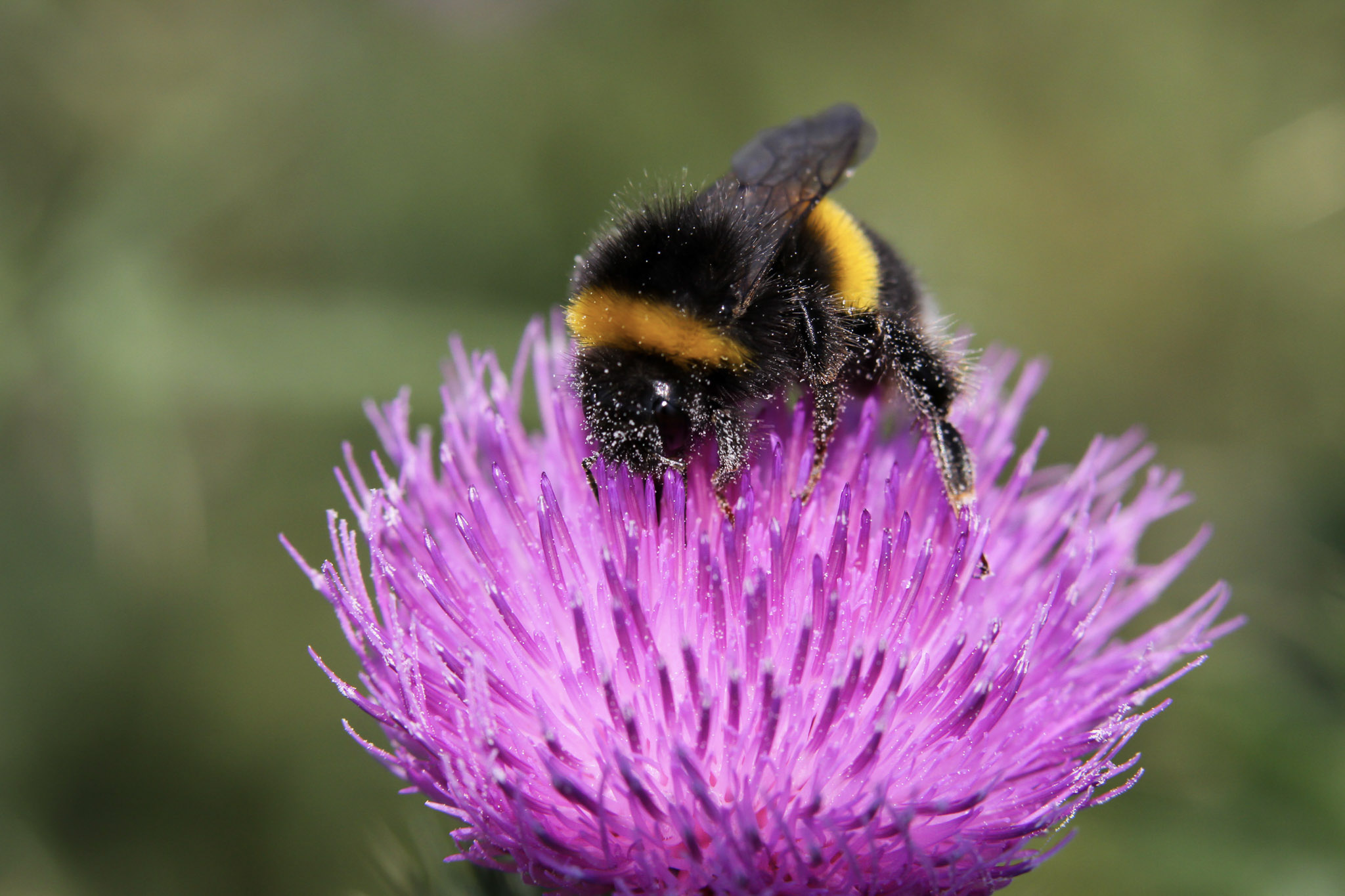 A new report has revealed the urban areas in the UK where residents have the best access to wildlife-friendly spaces, such as gardens, bodies of water and woodland areas.

Southend comes in second for the access to wildlife-friendly spaces available to residents – its index score of 82 is over seven times that of some other areas, such as Brighton and Hove (11.7).

Southend has the highest average garden area out of all UK cities and towns, as well as the largest amount of publicly accessible green space.

These findings come as Southend-on-Sea City Council recently announced some parks and grass verges will only be mowed once a year to encourage biodiversity.

The study was created by bird food specialists Ark Wildlife. It analyses the latest Defra data, comparing the environmental assets of the UK’s towns and cities against the number of households in the area – to discover how much access to nature its residents have.

Where in Southend can you go to spot wildlife? 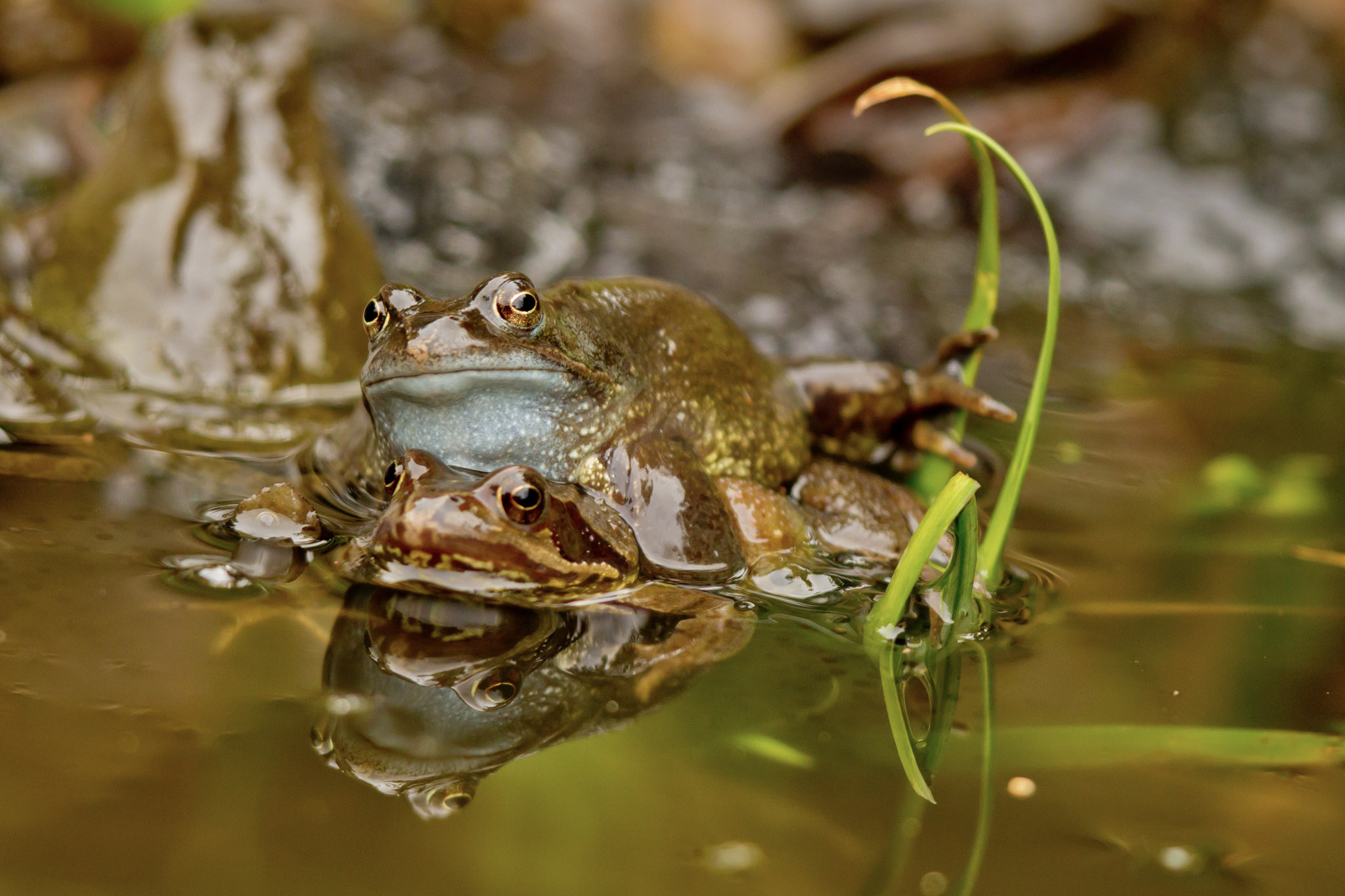 Witness the wonders of bird migration at this multi-habitat reserve. It includes coastal grassland, a large pond and historic military buildings, allowing a range of species to thrive here. A coastal walk gives you the best of both worlds: watch hundreds of waders paddling in the water, or occasionally you might spot one of Essex’s curious grey seals appearing to say hello. Pay close attention to the rare sandwich click beetle and the cuckoo wasp – elusive species that call this reserve their home.

Just a stone’s throw from Leigh-on-Sea, this firm favourite walking destination is a fantastic site for birdwatching along the Thames Estuary. During the summer, rare insects and butterflies flutter – look out for the marbled white and Essex skipper butterflies. And spot kestrels soaring overhead, but don’t forget to look down or you might miss an adder or slow worm basking in the sunshine.

Among the huge stretches of ancient woodlands, some trees are over 1,000 years old, making this the earliest woodland recorded in Essex. Catch a glimpse of the rare heath fritillary butterfly dancing in the sunshine, listen to the loud knocks of woodpeckers amongst the trees or hear song thrushes singing their melodic tunes. In the summer, visit Belfairs to witness the brilliant display of bluebells that carpet this green space. 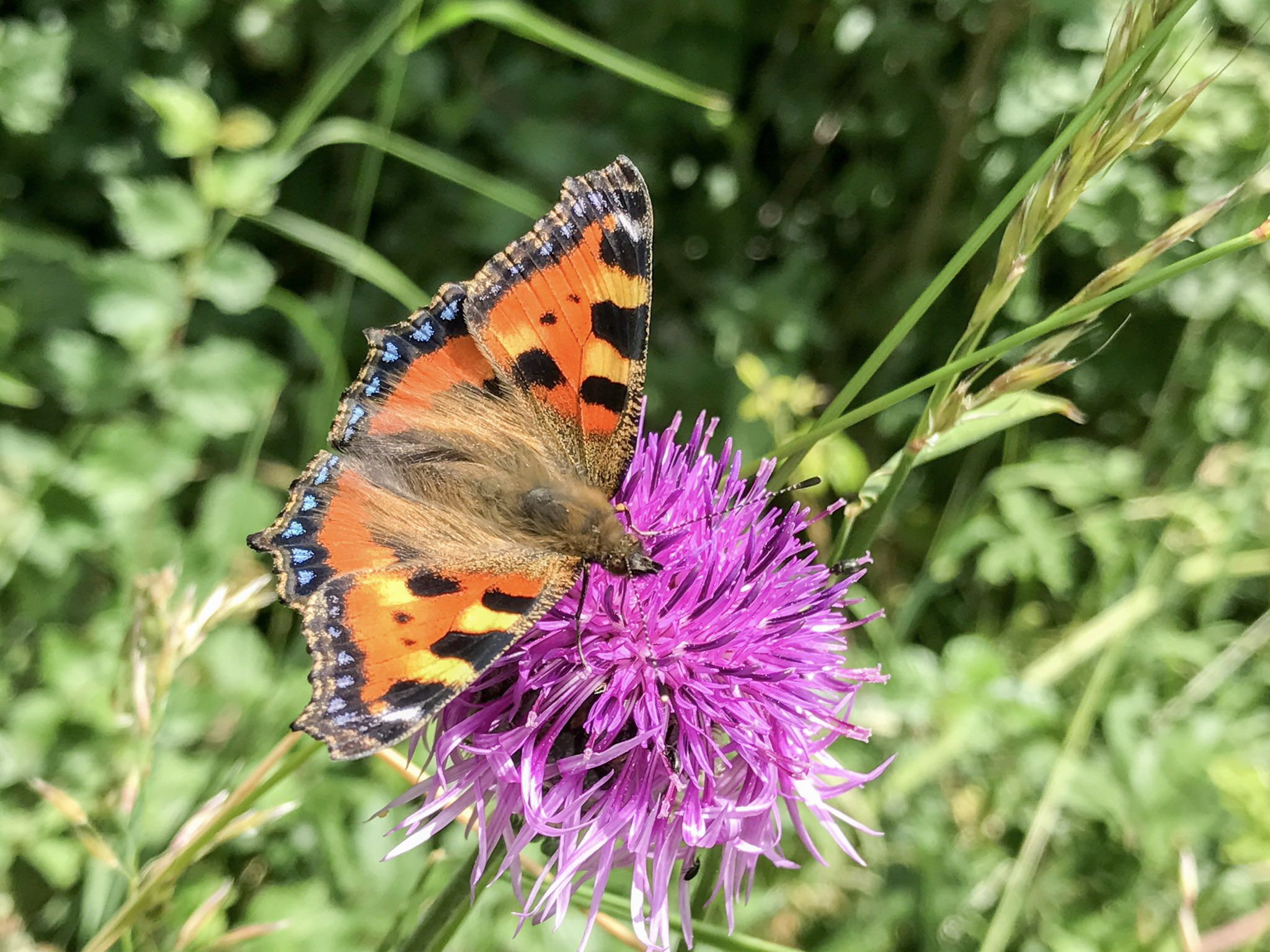 Take a Step Back in Time at Valley of the Dinosaurs – A New Interactive Dino Attraction at Roarr!