Three stunning photographs have come out on top of a competition to showcase Cambridgeshire and Peterborough’s brilliant parks.

by ChristaHallam
in All Counties, Arts, Cambridgeshire, Lifestyle
0 0
0
Home All Counties

The competition formed part of the #LetsGetOutdoors campaign which is highlighting the physical and mental health benefits which come from spending time in green spaces.

One of the winning entries from Joanna Thomson was taken at Milton Country Park and earned her a pair of tickets to Winter Lights at Anglesey Abbey, courtesy of the National Trust.

Joanna said: “It can be challenging to entice our children outside at times, yet we know being outside and exploring the world draws out of them a lot of engagement, curiosity and camaraderie.

“We love the many different experiences Milton Country Park packs into the space – the den building, space for running, the animal and mini beast habitats to observe, the shade for walking, and the colours of the trees and water. (The adventure playground and café are also an enticement!)

“We especially notice the way we slow down and take time to see the world around us at the park. The photograph is of my children gazing into the water at the little fish and talking about how they move. They watched the swans (which they have named after characters from their favourite book about creatures in the wild – The Wild Robot) and tell stories about what they are up to.

“We spent a long time once observing how the grain for the birds spun when entering the water, and have sat for ages with long grasses tied around sticks as fishing rods. We haven’t had to encourage this kind of imaginative play and conversation with them when at the park – they are inspired when taking time to take in their environment.” 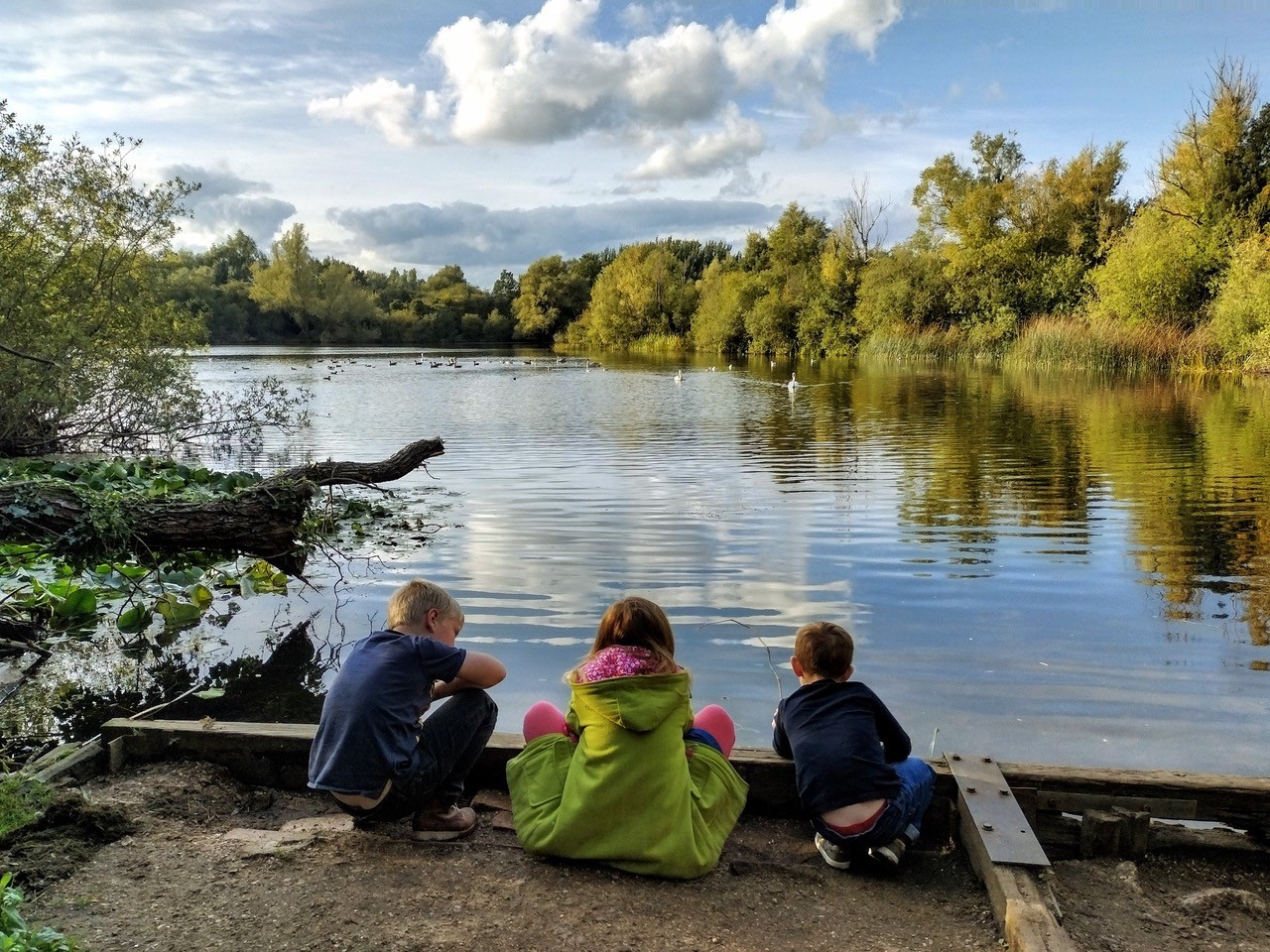 Another prize was won by Kim Taylor for her photo at Wisbech Park which secured her a boat trip for four at Wicken Fen, also courtesy of the National Trust. 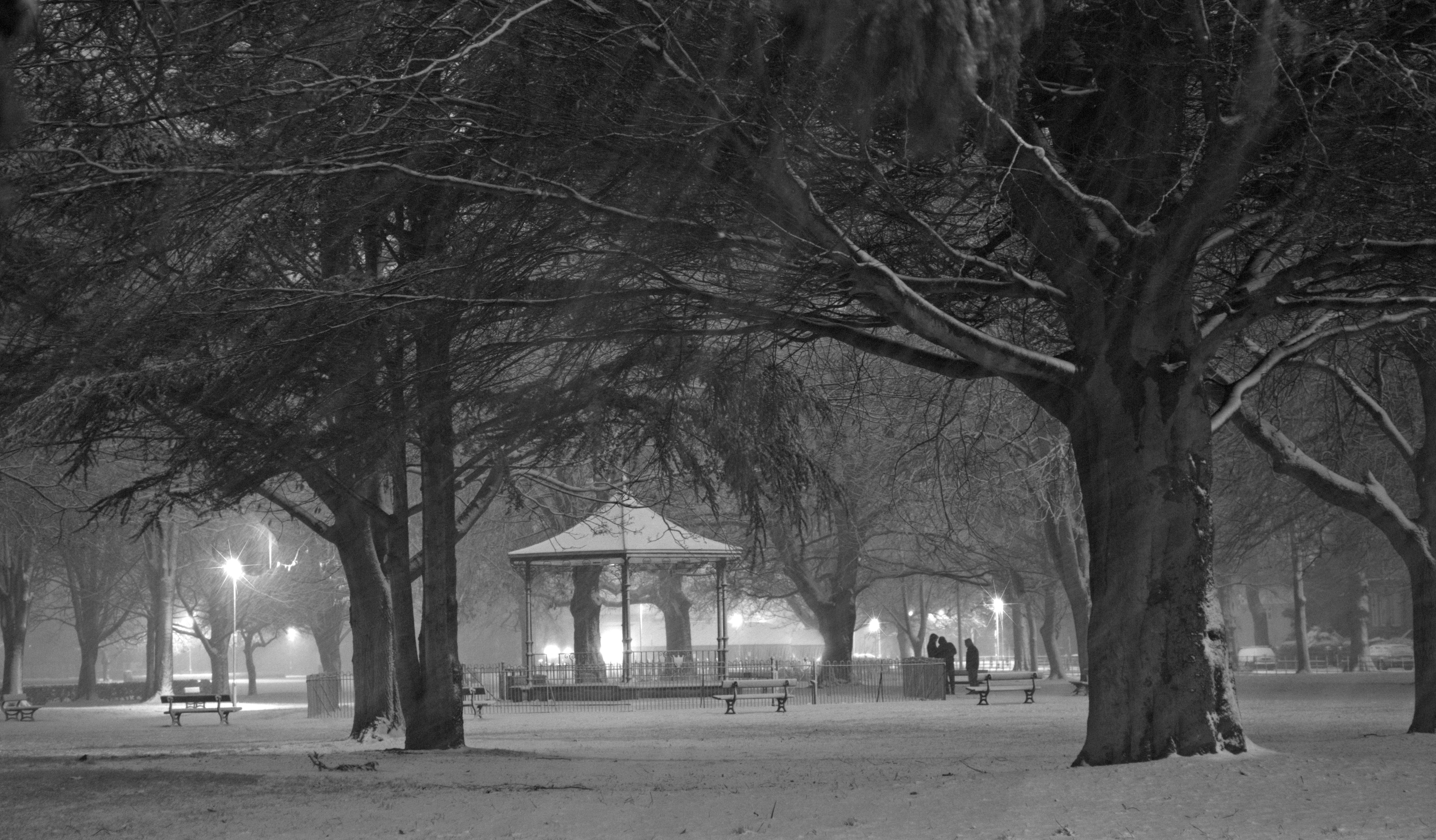 And the last prize went to Andrew Hart for his photo of Ferry Meadows, and his prize courtesy of Nene Park Trust is a private trip on board its electric boat Wyndham. This will be an opportunity to take an otters-eye view of Nene Park, its thriving wildlife and inspiring landscape, for up to 12 people.

Other entries will also feature on the Cambs Open Space website – https://www.cambsopenspace.co.uk/ – which contains a map showcasing 200 local parks which each have their own designated page with a list of facilities and local volunteer groups.

Three runners-up will also be offered a poster copy of the Cambridgeshire and Peterborough GreenGround Map which shows the network of parks and open spaces in the county.

Programme manager Rob Pearce said: “Thank you so much to everyone who sent in their photographs – we had so much great entries which made picking our winners such a tough choice!

“With the warm weather we’ve got at the moment we would encourage people to make the most of their local parks on days when it is not too hot, while also making sure they take necessary precautions.”

The Future Parks team is also asking people to send in messages for Love Parks Week, which is being run by Keep Britain Tidy from 29 July to 5 August. Tweet us what you love about your local park to @CPFutureParks with the hashtag #LetsGetOutdoors or email [email protected] and we will share the best ones!