This month in Tails About Town, Fletcher gets taught a lesson…

I have resorted to professional help to assist with a feral Fletcher. The excitable screaming is out of control. His love for life and shrilling enthusiasm has become a very big problem. It puts a dampener on days out as my husband and I are often left stressed and embarrassed from his persistent screeching. 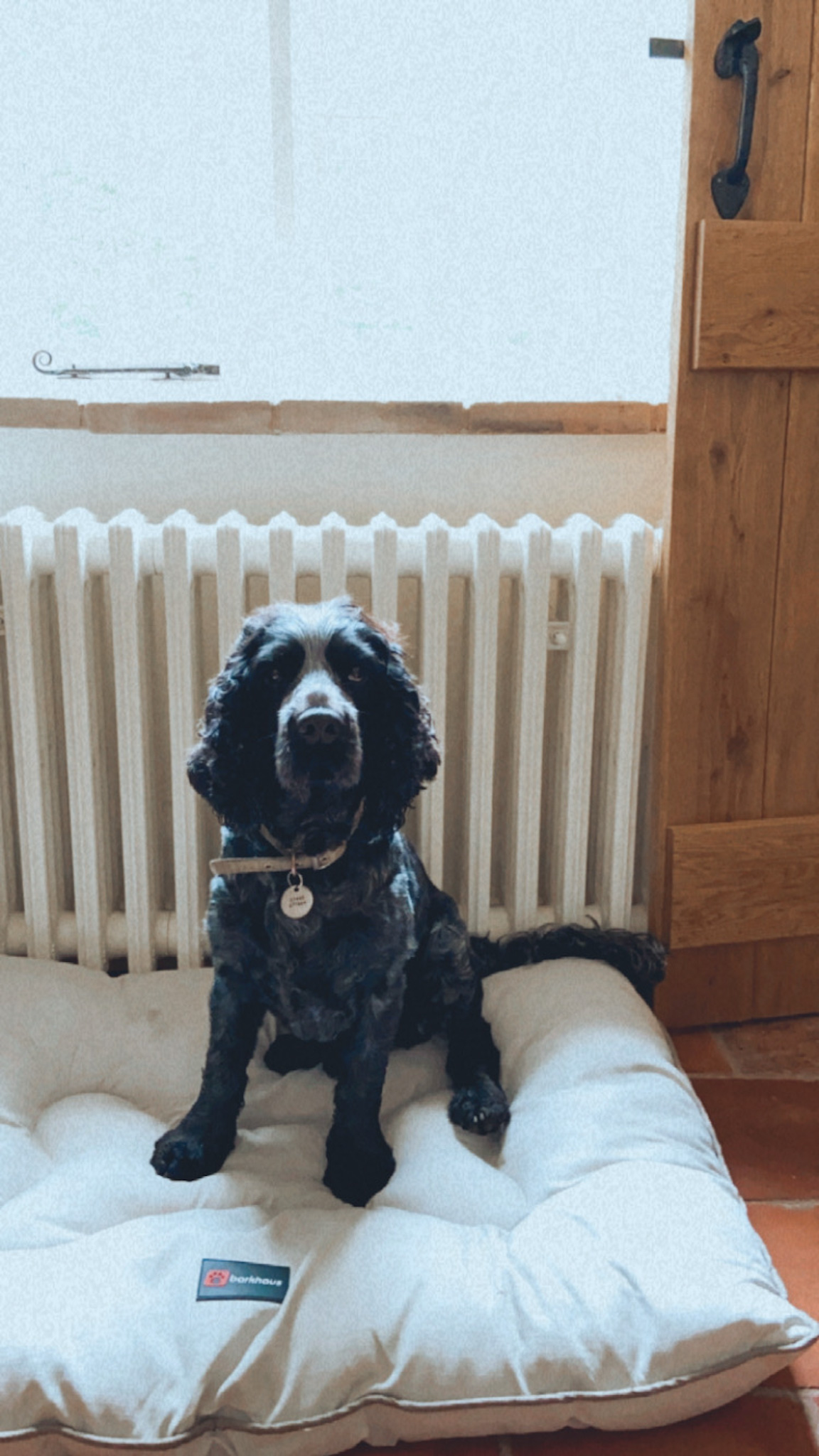 He was recently politely declined a place on the seal trip at Morston Quay. Instead of enjoying a mill pond like Quay and seal sightings in the sunshine, my husband had to march Fletcher up and down the footpath. On a recent working to trip to Norfolk, poor Bruce at Worstead Estate, had to listen to his squeals for a whole three hours as he gave us a tour of the farm.

It’s also progressed to the car. When we are close to arriving at a destination Fletcher eagerly screams. It makes parking an unpleasant experience.

Therefore, I’ve enlisted the help of a professional dog trainer. Fletcher sat sulking in the car, while my husband and I anxiously paced the car park waiting for the dog trainer to arrive. Would she scold us for being terrible owners? Would Fletcher be disciplined? Only time would tell.

Julie was in fact rather lovely and understanding. She pointed out we had an extreme case on our hands and that Fletcher’s behaviour was quite unusual. Getting to the nitty gritty of the problem, it turns out Fletcher has learned how to manipulate us. 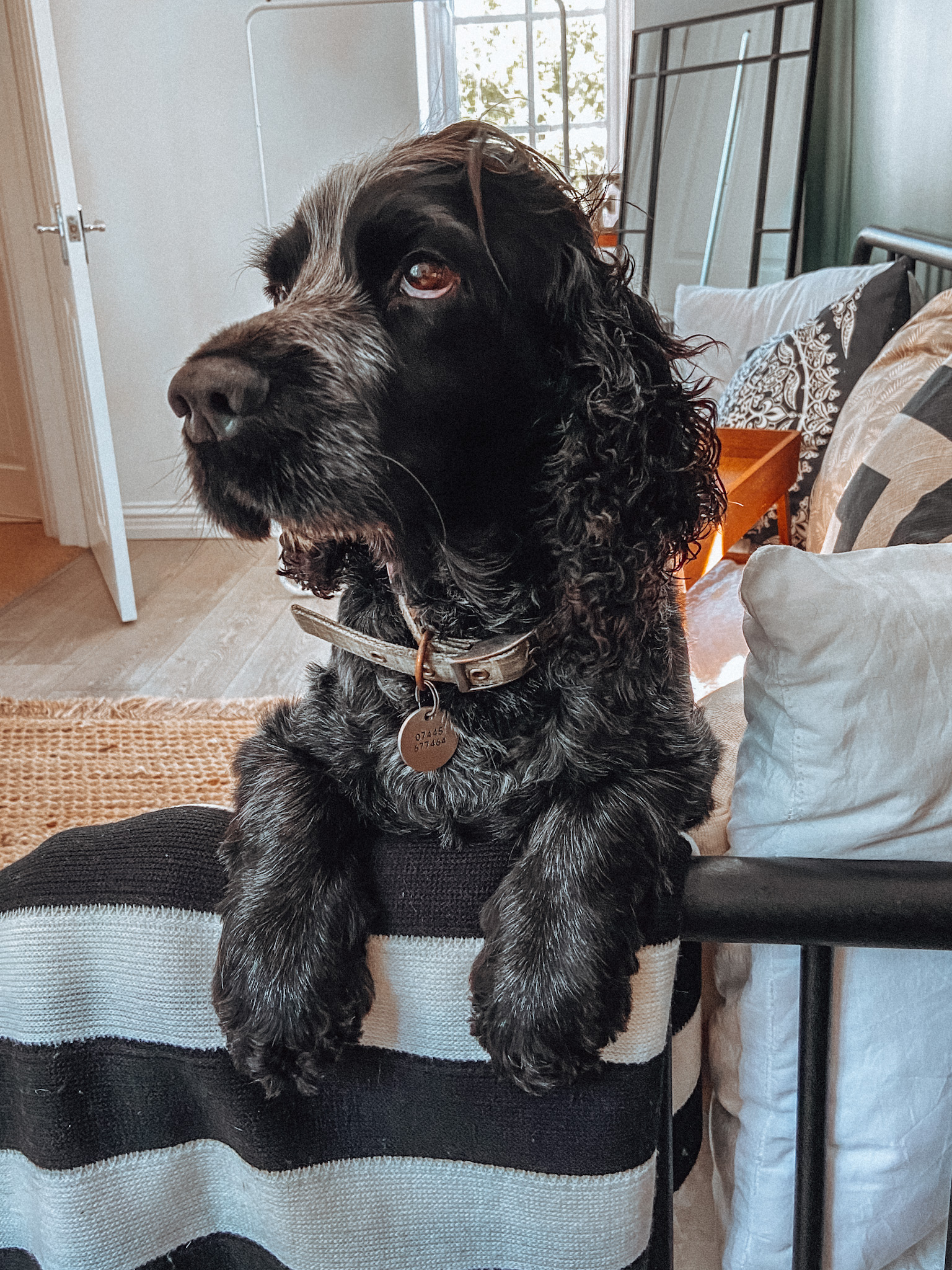 Yes, that’s right, my husband and I are being controlled by a 15kg fur ball that doesn’t even speak. He has worked out that if he consistently screeches, he will get exactly what he wants. The louder he screams, the quicker he gets it as we are desperate for it to stop.

We tried her tactics; Fletcher wasn’t allowed out of the car until he stopped screaming. If, when the door was opened, he made a sound, it was immediately shut. It took an hour before he understood and started to compromise. He is one stubborn spaniel!

We started with some basic training which takes away his freedom a little and keeps his focus on us when out and about.

In theory it works, but it’s impossible to put it into practice every day. I don’t always have an hour to spare to wait for Fletcher to quieten. Imagine having to stand at the door for an hour before you leave for a meeting or parking the car but not moving from the space for the next 45 minutes. Let’s say it’s a work in progress!