This month Fletcher has put on his finest performance in Cambridge…

This is not the first time I have spoken about Fletcher’s poo-ing habits for a light-hearted read, but it always makes for entertainment, and I think we’re all in need of some comical relief. 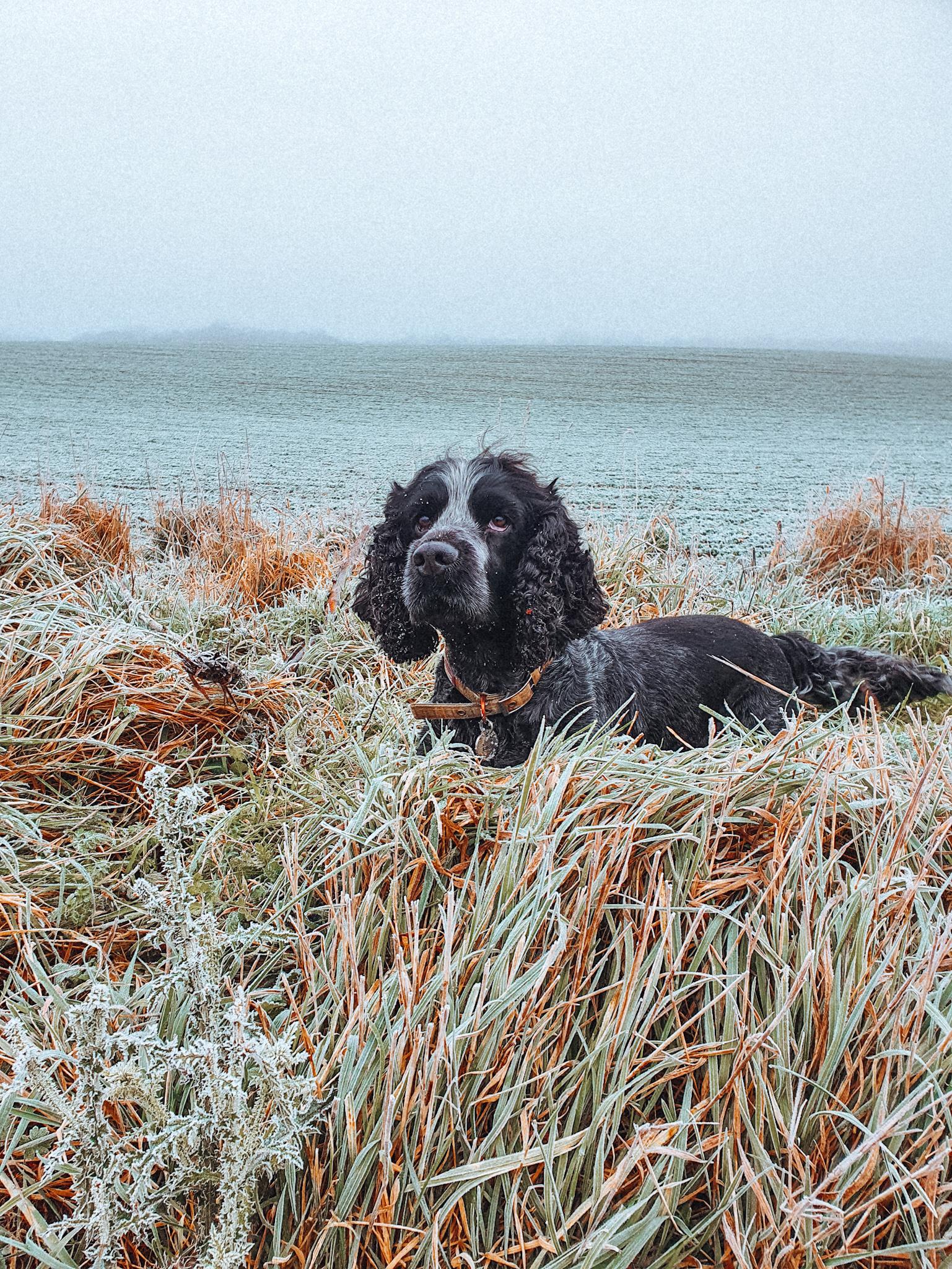 I should’ve known he would be trouble. When he was a puppy, he chose to poop in the middle of a main road during rush hour, stopping traffic. I politely waved an apology to each driver while I desperately waited for him to finish.

On our strolls through our local town, he’ll often wait until he is in the middle of the market to have his morning poo despite being given the option to do so in the park.  The more people, the better. He’ll of course choose the most awkward location too. The middle of a crowd or the alleyway that joins the car park and Market Square, which causes a queue as people wait for him to finish and for us to pick up the waste. It’s mortifying.

Not only does he choose the busiest location, but he poops strangely with his bum flat to the floor. He’ll also look around to ensure all eyes are on him. He sure knows how to be the centre of attention. 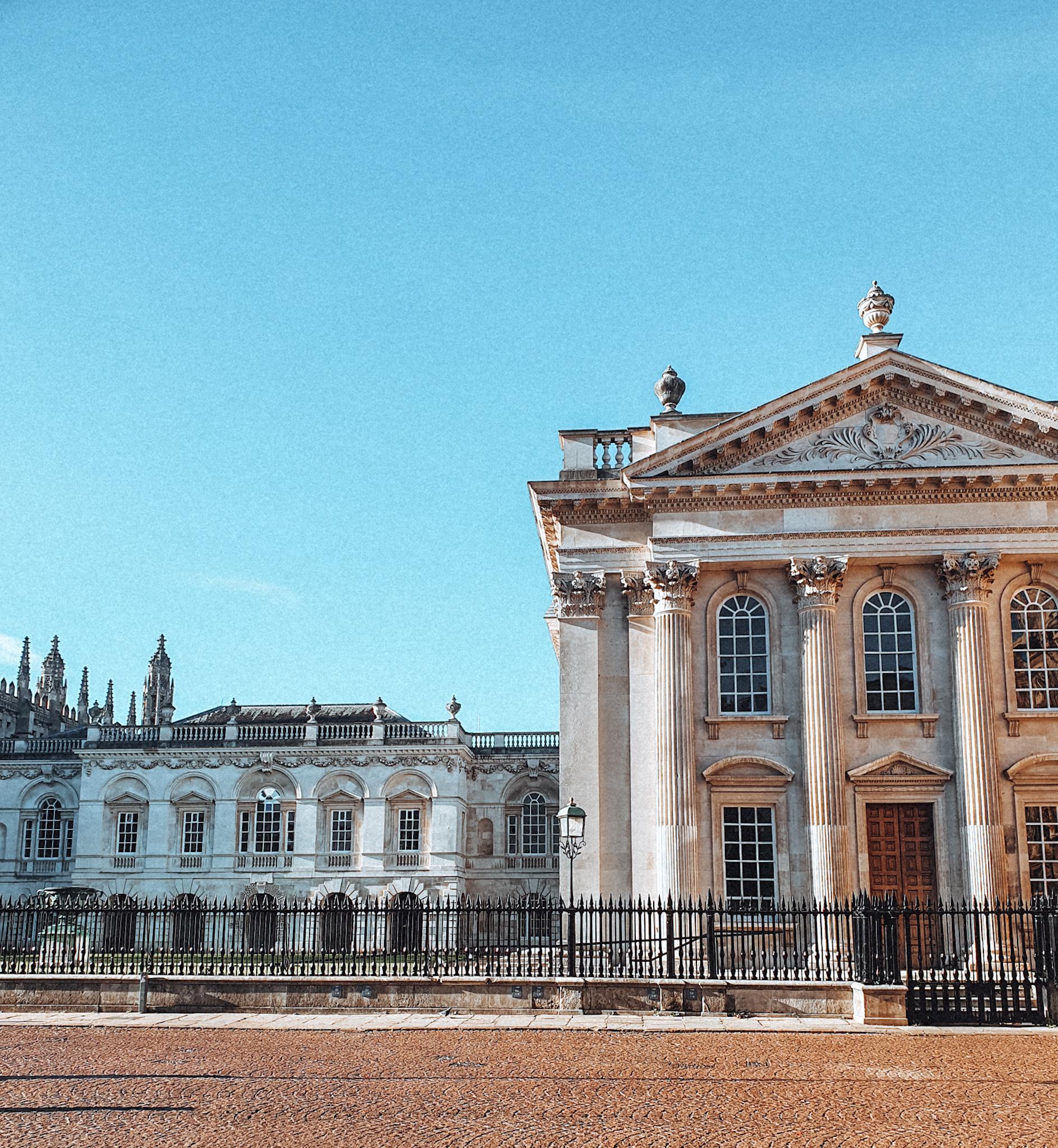 This time though, he’s need for an audience has pushed me to my humiliation limits. Cambridge was quiet. Almost ghostly. All except for what I assume was a Bollywood film set outside King’s College. We strolled along the King’s Parade past the actors and camera crew of at least fifty men. And that’s the moment. The moment Fletcher decided he’ll do the biggest poo of his life. Bum to the floor, he looked eagerly around, mouth open as though he was grinning, and took his sweet time to relieve himself.

We were met with daggers from a film crew who couldn’t quite believe what they were witnessing. As I held up an apologetic hand and waited for him to finish, my husband flapped with a poo bag. Seconds seemed to last minutes as we felt a hundred eyes on us.

My husband picked up the poo, which looked like it belonged to a mini horse, in a haste. Not quite content with his poo performance, Fletcher then decided to howl while standing on his hind legs as an ambulance siren signalled in the distance. If you’re not familiar with his howling, click here.

My husband and I looked at each other and laughed. What else could we do?

What’s the funniest thing your dog has done? Share your story with us on our Instagram @eastlifemag