Watching a film on the big screen outdoors has to be one of the ultimate summer events. So grab your picnic blanket and popcorn and find your nearest outdoor cinema taking place in the East… 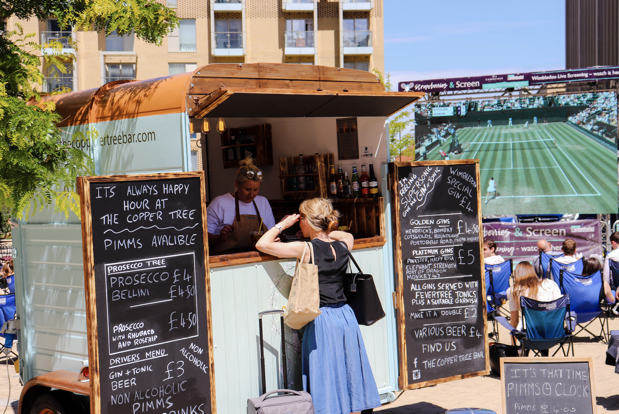 This year event organisers have had to rethink their set-up. With social distancing in mind, Luna Cinema has created a drive-in experience. Throughout May, movie-lovers can enjoy a retro cinema experience. From the comfort of your own car, you can watch classics such as ‘Jaws’, ‘Grease’, ‘Pulp Fiction’, ‘Dirty Dancing’ and more. More recent blockbusters are also on the line-up including ‘The Greatest Showman’ and ‘Rocketman’. The film will be displayed on a huge screen and you’ll be able to listen via in-car speaker boxes.

Hitchin Lavender is the location for Sundown Cinema this summer. Enjoy an evening in the great outdoors while watching recent blockbusters such as ‘The Greatest Showman’ and ‘A Star is Born’, as well as classic films like ‘Dirty Dancing’ and ‘Point Break’.

Enchanted Cinema, May to June

The popular pop-up cinema returns for another summer of movies under Cambridgeshire skies. Watch well-loved films such as ‘Dirty Dancing’ and ‘Top Gun’ as well as recent hits like ‘Rocketman’ and ‘Bridesmaids’ at the pretty inner city hidden garden at The Gonville Hotel and the lawn of The Plough in Fen Ditton. Book your tickets here. 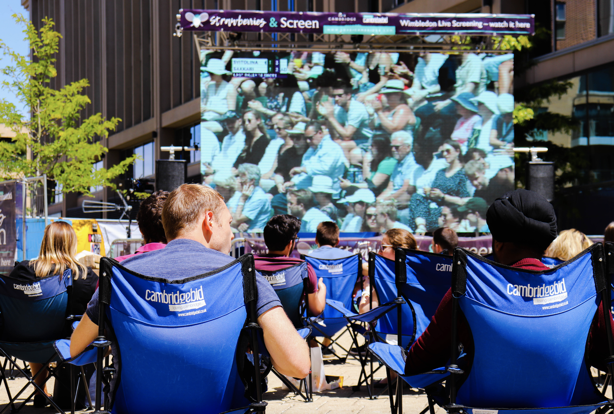 This summer big screens will be popping up in the city to provide outdoor entertainment. Strawberries and Screen kicks off the programme with live coverage of Wimbledon in the Station area. There will be around 100 chairs available on a first come first served basis.

Cambridge BID’s alfresco cinema returns to the Market Square from 23 July. This year, the programme of free films is set to delight audiences of all ages with double screenings in July and August. The films start from 6pm and include ‘Toy Story 4’, ‘Aladdin’, ‘Secret Life of Pets 2’ and ‘Yesterday’.

On 23 July the screen will be in the Market Square and the Opening Ceremony will be shown before the film events starts at 6pm. Start time is around midday until 3pm. The screen will then head back at the Station area to show the BBC Coverage of the 2020 Olympics Games. Pull up a seat and cheer on Team GB!

25 Things to Do in Essex