Why Cromer in Norfolk Should be on your Bucket List

The north Norfolk coast has long been where the Chelsea set spend their weekends, but until now, the seaside town of Cromer has never been on the ‘trend-setting’ radar.

The seaside town has become a magical escape for day trippers with an eye for quirkiness and a secret escape for celebrities including Amanda Holden and Sophie Ellis-Bexter.

Holiday makers who are seeking a fun, safe, bucket and spade hols (with the odd amusement arcade thrown in), this nostalgic seaside town has heaps to offer.

Where to eat in Cromer

We knew something was changing on the Cromer scene when celebrity chef Galton Blackiston from five-star Morston Hall pumped some cash into No 1 Cromer – the place to head to for fish and chips and more contemporary food at Upstairs at No 1 overlooking the sea. The Times Newspaper rated it the best 6th place to eat by the sea.

Things to do in Cromer

Cromer is famous for something else iconic on the sea – Cromer Pier.  It’s one of only five UK seaside piers still with a working theatre and it is home to the only end of pier show in the world. With shows all year round, The Stage awarded it 5* and should be on everybody’s bucket list.

Opening in July 2021, is Football Golf. Nine holes of fun situated behind the Cromer PYO. It sounds rather fun and could be easier than ‘proper’ golf, we hope!

The Legends Festival at Cromer Hall is back on 17 & 18 July.  Tribute bands include the Upbeat Beatles, Wild Boys, Abba Mania and Elton John.

Days out for families in Cromer

And where else would you head to if you wanted to get up close and personal with over 200 South American tropical animals and birds? Well, Amazona Zoo in Cromer of course! This is Norfolk after all, so you have to expect the unexpected because this is Normal for Norfolk. Caimans, jaguars, a toucan, flamingos, parrots, monkeys, tapirs… they are all there living happily in the tropical north Norfolk coast.

Cromer is home to Britain’s most famous lifeboatman, coxswain Henry Blogg who saved 873 lives from the North Sea and became a national hero.  You can visit the RNLI museum from February to November. 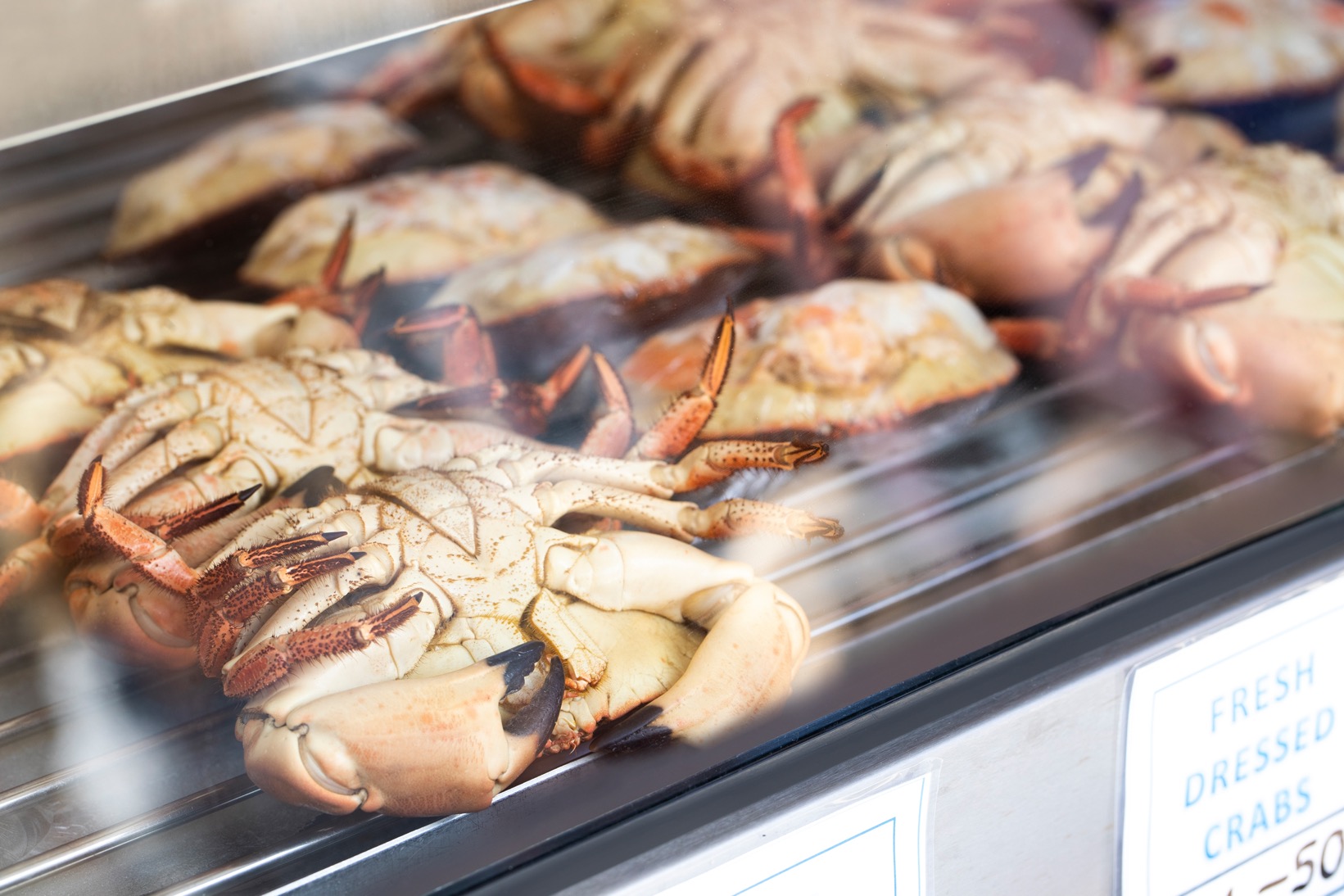 Being by the seaside is one of the luxuries of eating the best fish and shellfish.  You can also visit the Cromer PYO (Pick Your Own) from June to September, located near Cromer Hall, for the best local produce grown near the sea! Of course, you simply can’t leave without trying the famous Cromer crab! Rocky Bottoms is a local, fresh seafood restaurants serving daily catches and crab sandwiches. There’s plenty of outdoor seating for sunny days too!

Where to stay in Cromer

Finally for good old fashioned outdoor holidays and super stargazing, Cromer Camping is re-opening for ‘back to basics’ camping in the parklands of Cromer Hall. Each pitch is just £15 including your pet with no hidden extras.

Discover the Norfolk coast with our travel guides and tips