An Elephant in the Garden 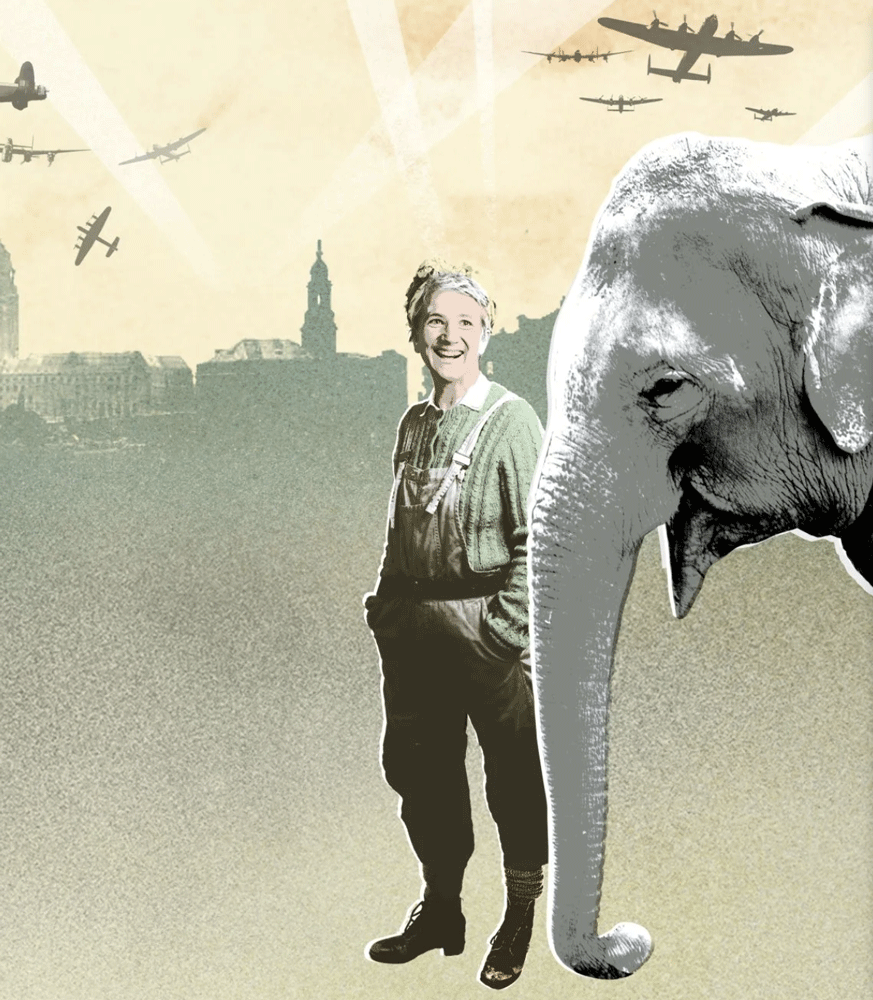 By Michael Morpurgo, adapted by Simon Reade
EXPECT: a moving one-woman show about two people and an elephant fleeing their home during the bombing of Dresden

Michael Morpurgo’s best-selling children’s novel is set in 1945 as Lizzie, her mother and Marlene, an elephant from the local zoo, flee the allied fire-bombing in the final months of the second world war. This extraordinary and moving one-woman show, tells you everything you need to know about the human spirit – and how it will do anything and everything to survive. Hugely resonant today, the play stars Alison Reid who gives a stunning performance, widely praised in all reviews. Recommended for 8+