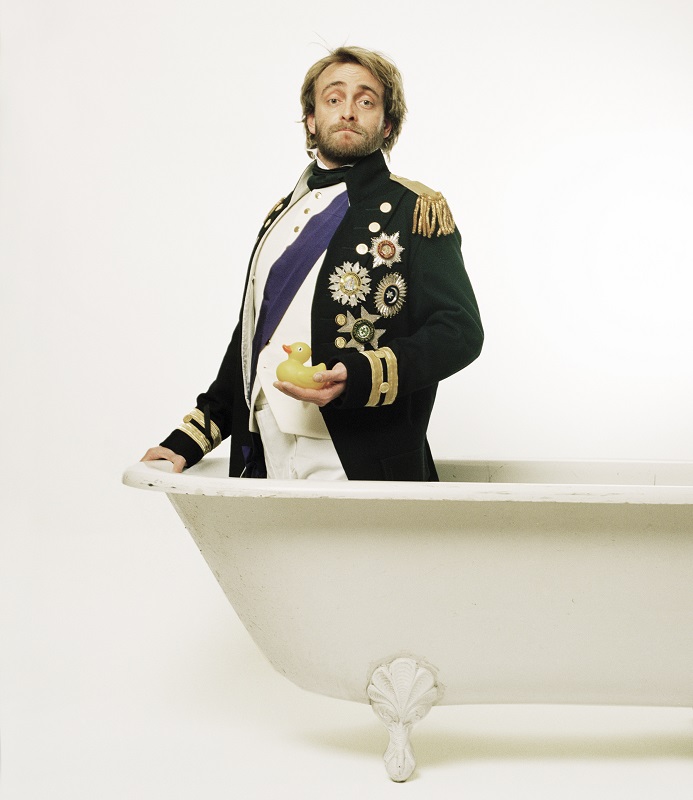 Tim FitzHigham and his merry men will be spinning a chaotic comedic turn on classical Shakespeare in this rip-roaring event.
A follow-up to their sell-out 2019 Edinburgh Fringe show, Tim, fellow comedian Thom Tuck and Young Sherlock Holmes star Alan Cox will try their best to avoid the anticipated mayhem as they re-enact Shakespeare’s famous kings and queens.
As always with the man called “the maddest man in my kingdom” by Queen Elizabeth II, things are certain to go off on an unexpected tangent.