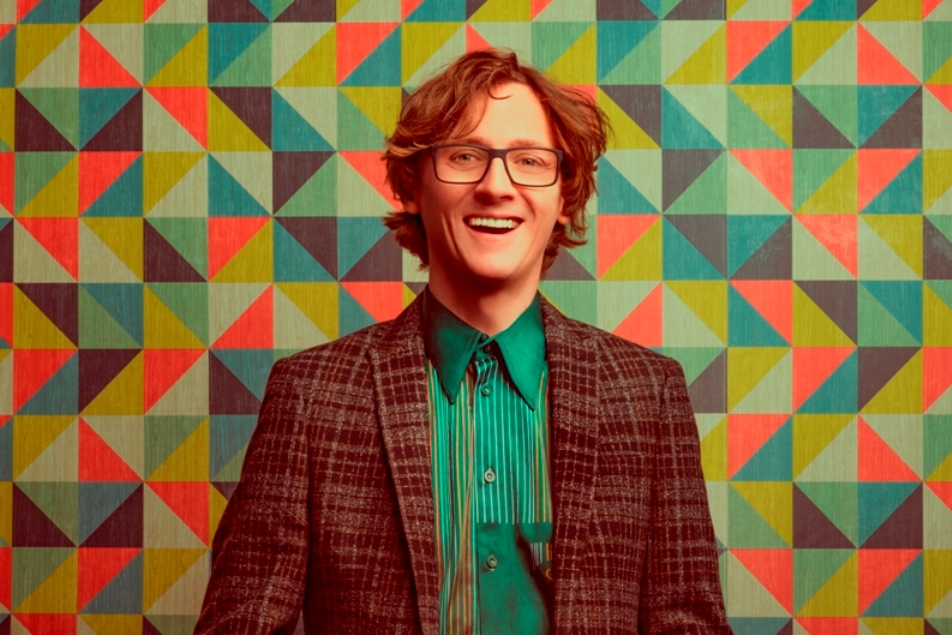 Ed Byrne presents his brand-new masterclass in observational comedy hot on the heels of his 17/18 touring hit, Spoiler Alert!
Join Ed as he takes a long hard look at himself and tries to decide if he has ANY traits that are worth passing on to his children.
A TV household name, Ed has appeared on Live At The Apollo (Host, BBC), Mock The Week (BBC), The Pilgrimage (BBC), Top Gear (BBC) and QI (BBC).