Ghosts of the Titanic 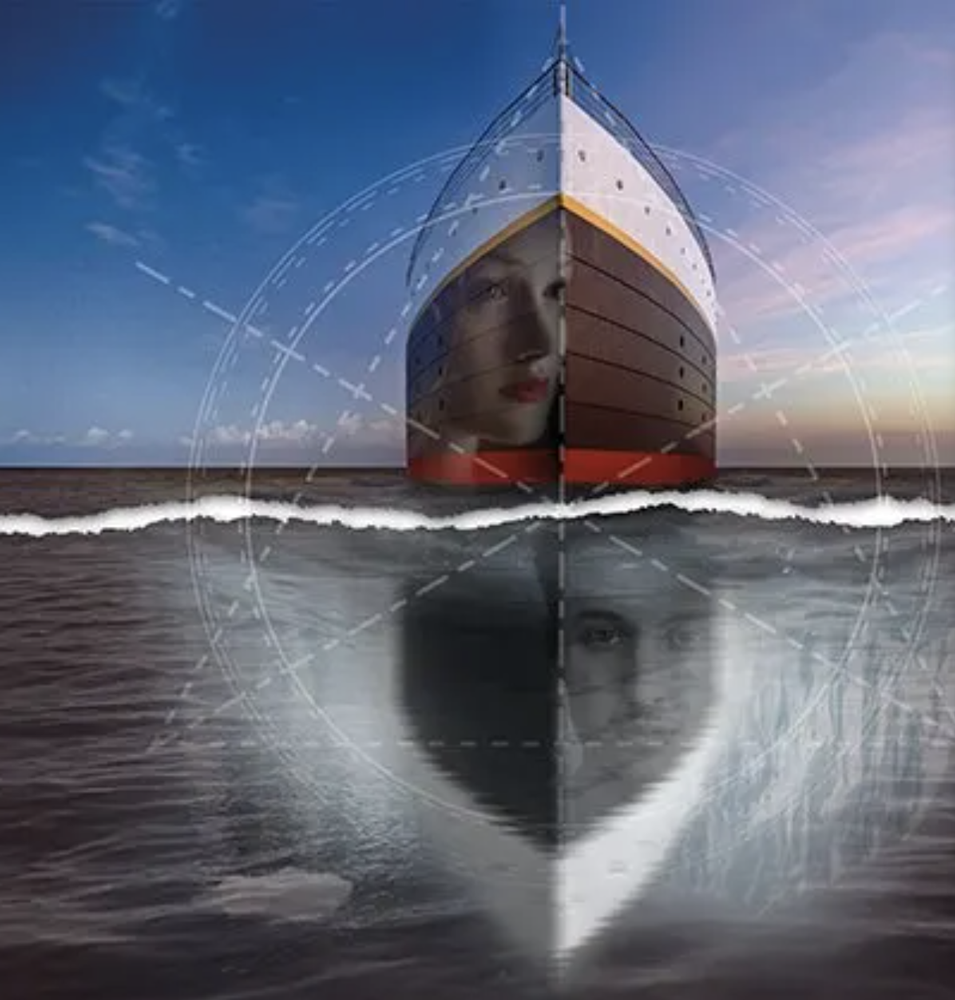 By Ron Hutchinson
EXPECT: a compelling drama about the sinking of the Titanic and a woman’s search for the truth.
On 10th April 1912 the world’s fastest ship, Titanic set sail. On board, Emma’s fiancé has landed his dream job as part of the ship’s band. But by 14th April the ‘unsinkable’ Titanic is at the bottom of the ocean and 1500 are dead. Tormented by conflicting theories as to why the ship sank and who might have benefited as a result, Emma decides to find out what really happened. A decision which leads her to the brink of sanity. A psychological drama that resonates with the world’s obsession with conspiracy theories.
This play premiered at Park Theatre this year. “A fabulous piece of entertainment. A century-old story that speaks directly, and chillingly, to viewers now” The Spectator