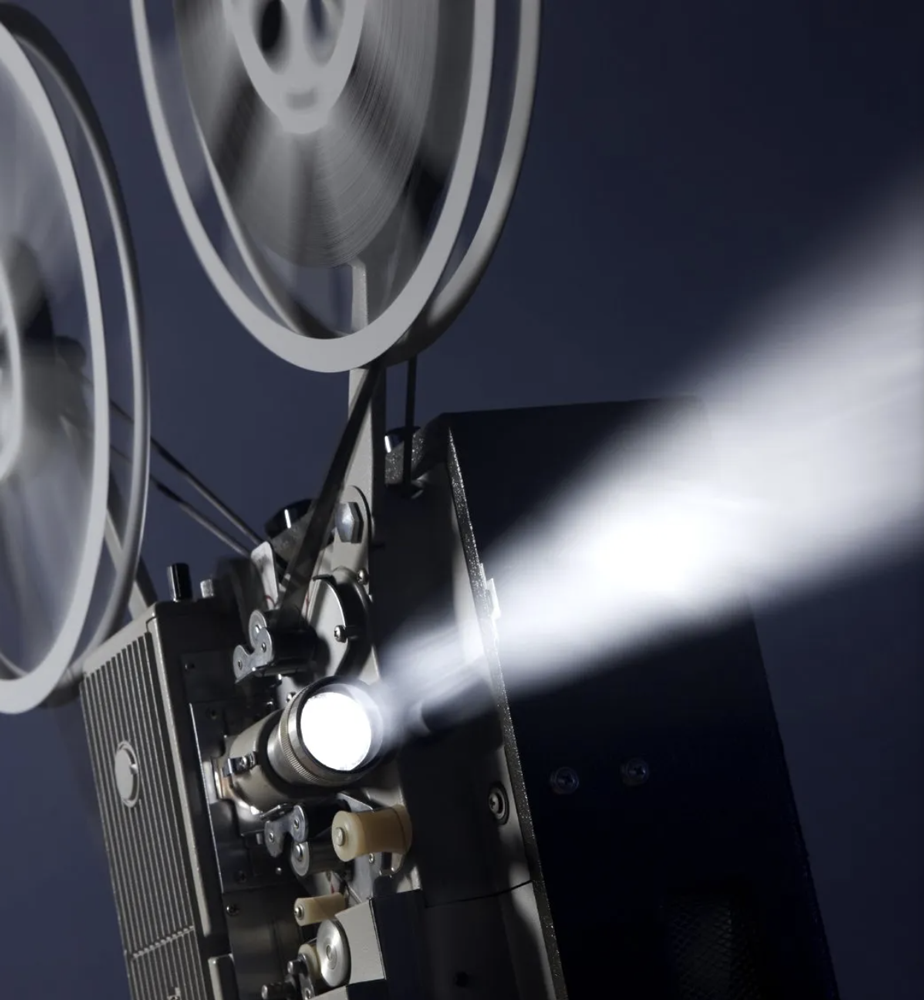 By Ron Hutchinson
EXPECT: a sharp and witty satire about the film industry and the true story behind Gone with the Wind
Five weeks into filming Gone With The Wind, the most eagerly awaited and expensive movie of all time, producer David O Selznick fires the director and halts filming. With his reputation on the line, and a determination to fulfil his vision of making a truly great movie, he pulls Victor Fleming off the set of The Wizard of Oz and commissions script-doctor, Ben Hecht, to rewrite the screenplay. They have just five days and the added complication is that Hecht is one of the few people in Hollywood who hasn’t read the epic novel! The three are locked into Selznick’s office with Selznick and Fleming reduced to hilariously re-enacting the story to a baffled Hecht.  Fuelled only by peanuts and bananas, tension builds, and exhaustion sets in but from the midst of chaos emerges the biggest Hollywood blockbuster of all time.